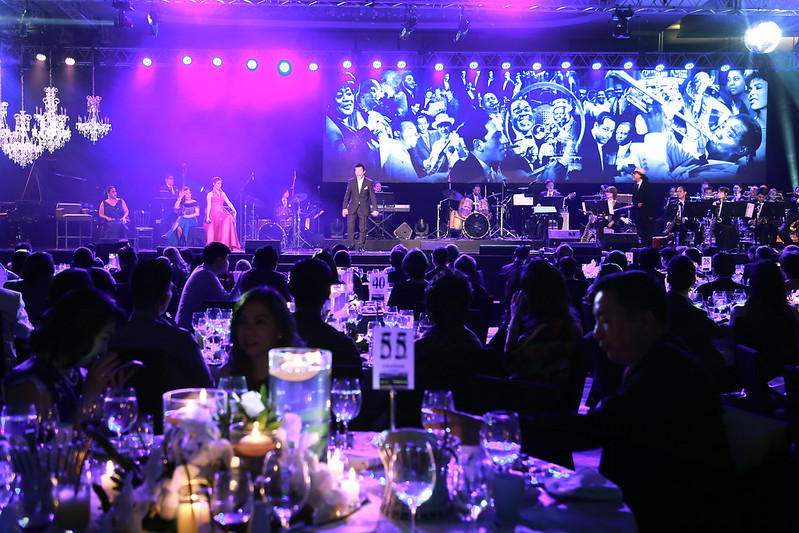 Last October 8, I had the honour of attending a special gathering in celebration of the 100th year of American Express in the Philippines, at the Forbes Ballroom of Conrad Manila. It was a very elegant dinner that culminated with a musical concert treat complete with the country’s top performers and a stunning big band. The event was attended by a select group of American Express Cardmembers. 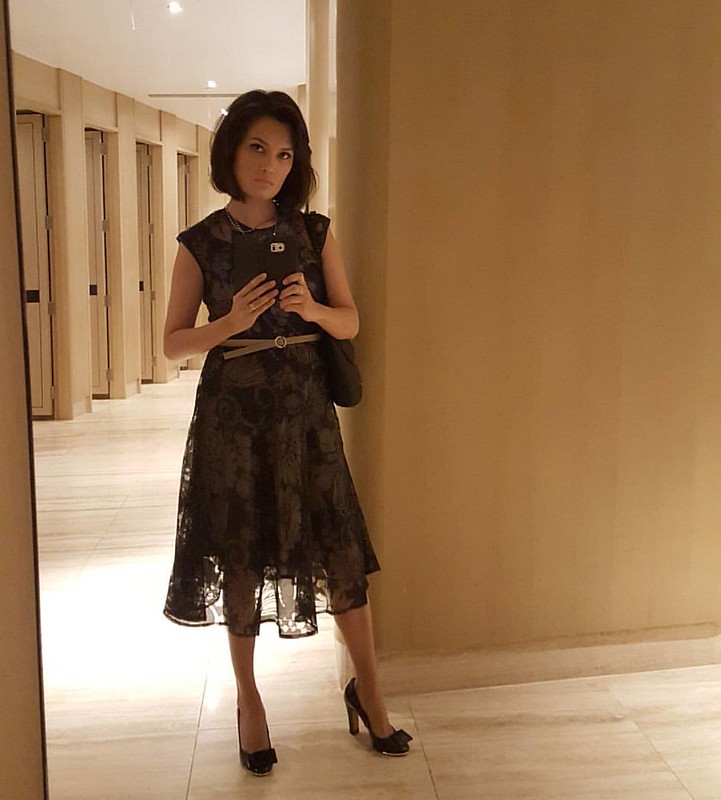 I flew solo and I felt silly posing in public by myself. So what’s a girl to do? A selfie in the Conrad’s grand bathroom, with game face on. 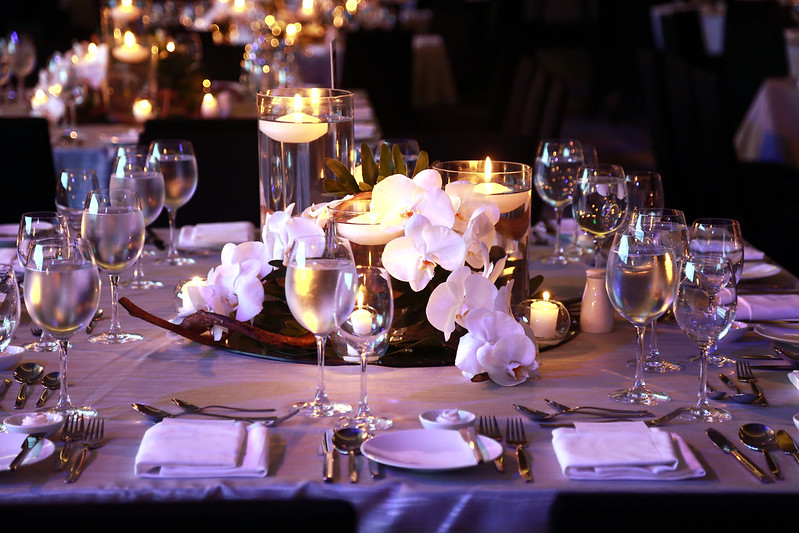 I loved the understated elegance of the table setting. 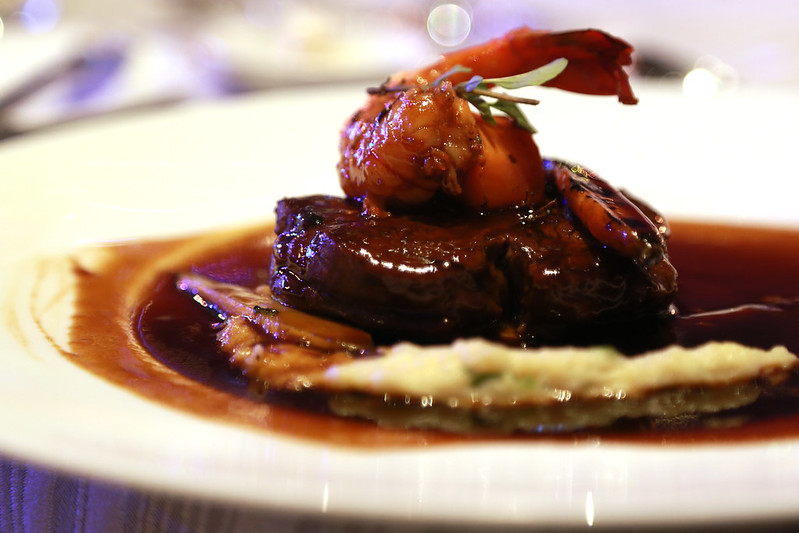 US beef tenderloin with roasted carrots and mizuna mash 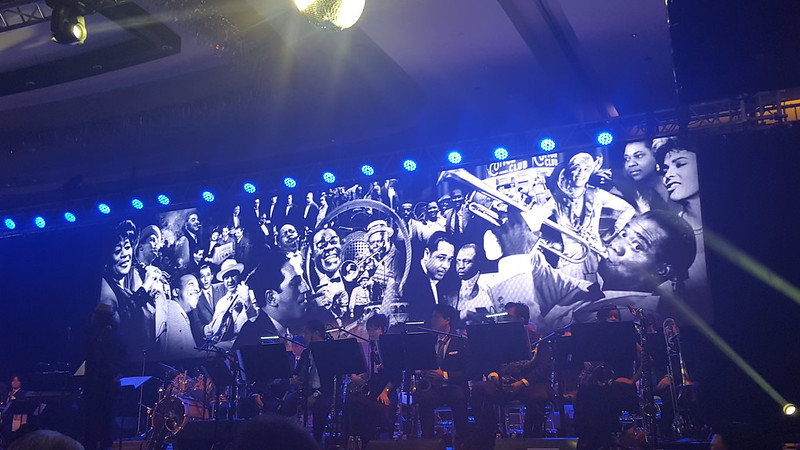 The AMP Band by Mel Villena 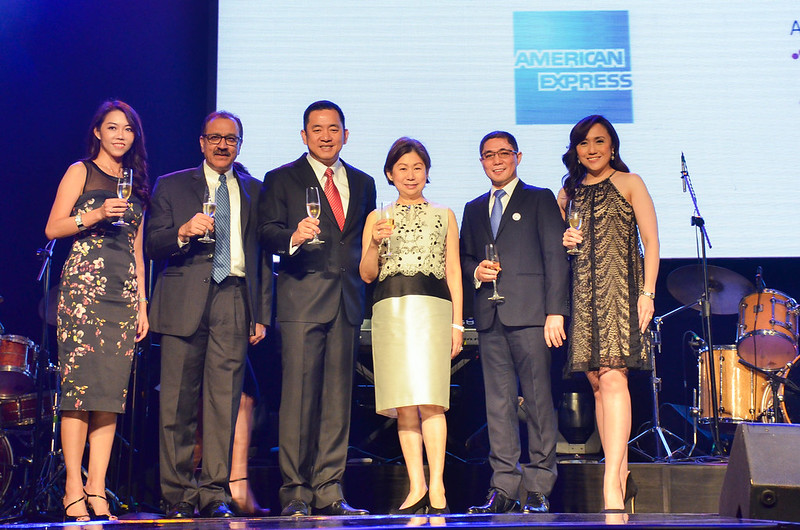 Y C Koh, President, Asia, American Express International, Inc., in his address said, “I’m proud to join our long-term partner BDO and our Cardmembers to celebrate American Express’ 100th year in the Philippines tonight. I want to give special thanks to our partners and our customers for their trust and support over the past century. American Express’ aim is to be the world’s most respected service brand, and we look forward to working with BDO to deliver a world-class experience to our customers as we enter our second century.” 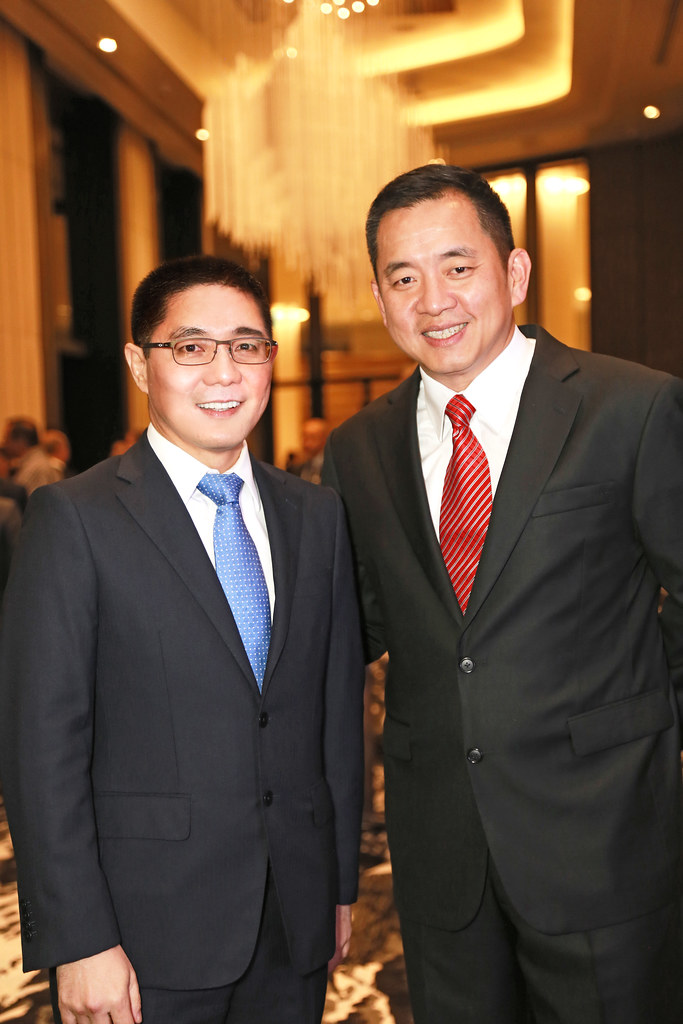 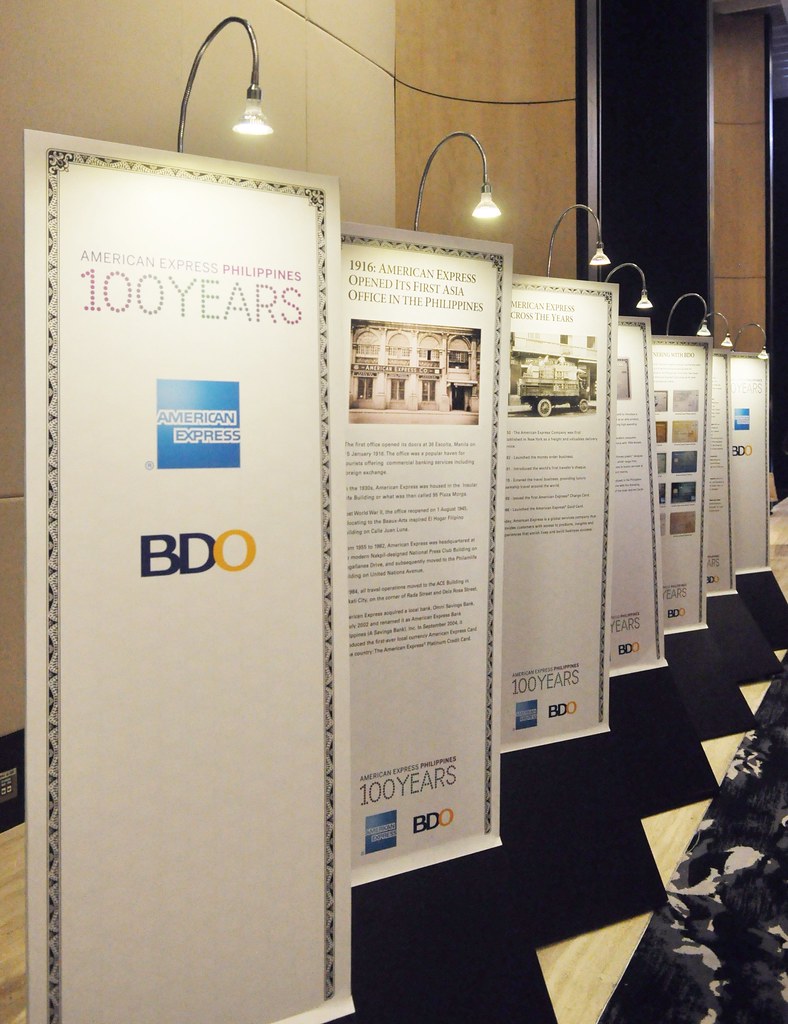 The centennial celebration gave us a chance to look back at milestones from the opening of the first American Express Asia office in 1916, to the strategic partnership forged with BDO in 2007. 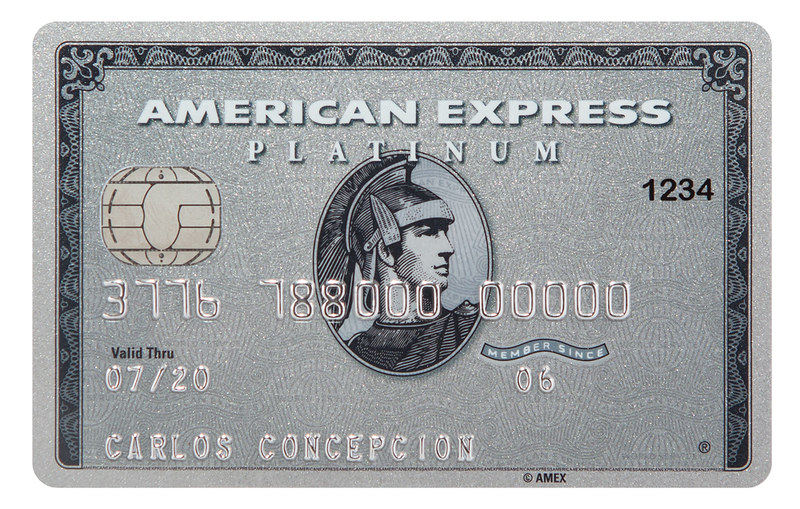 American Express was the first in the world to introduce a Platinum Card. It made its debut in 1984 as an elite product. The Platinum Card® was offered to existing high spending customers by invitation only. It was labeled the “ultimate plastic” by one newspaper because of its exclusive and valuable benefits. In 1999, the Platinum Card was introduced in the Philippines. Today it continues to evolve with the changing premium marketplace, making it one of the most desired Cards in the market.

And during the 100 Years of American Express Gala, another highlight was the unveiling of the revitalized Platinum Card.

Designed for the affluent, seasoned travelers and their families, the iconic Platinum Card offers better travel experiences and a world of rewards and benefits for its Cardmembers. Platinum Cardmembers can now enjoy enhanced benefits such as:

BDO, the exclusive card-issuing and merchant-acquiring bank partner of American Express in the country, will continue to launch special promotional offers for Cardmembers throughout the celebration of American Express’ centennial year. 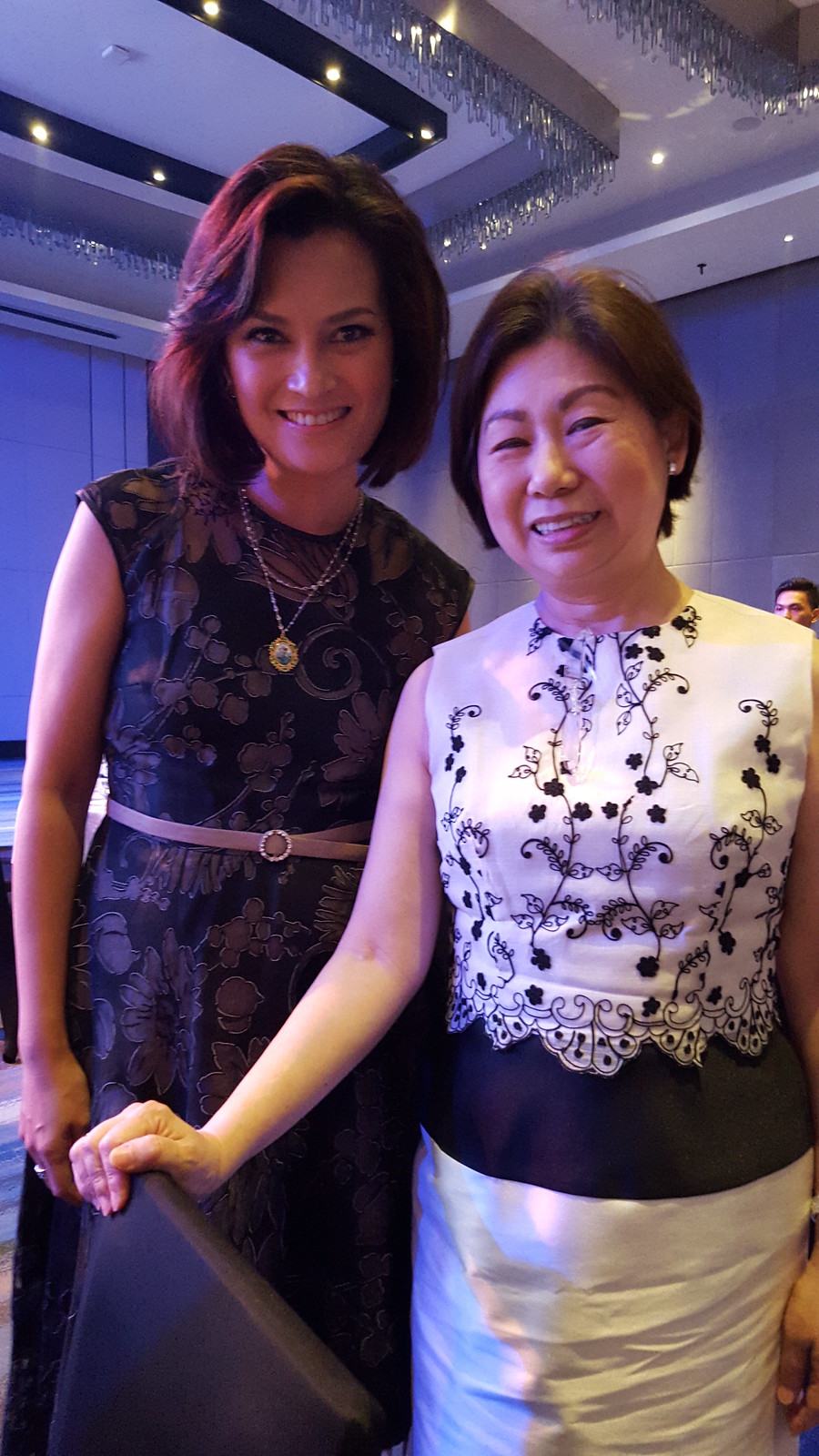 My personal highlight was my encounter with the Chairperson of BDO Unibank, Inc. Teresita Sy-Coson

After the formalities and dinner, we were entertained by an impressive musical concert by Cris Villonco, Bituin Escalante, Charito, Mon David, the AMP band by Mel Villena, Yuki Arimasa, Kengo Nakamura and Juasa Kanoh with a medley of musical performances spanning different decades.

The theme was “Pop Meets Big Band Jazz”, the performers went through musical periods like the 1920’s to 1930’s where music expressed a new freedom and a very sexy rebellion by the likes of Duke Ellington and Ella Fitzgerald. In the 1940’s to 1950’s big band jazz became the pulsing sound of the mainstream with the talents becoming superstars of the era like Cole Porter, Glenn Miller, Dizzy Gillespie, Nat King Cole, Frank Sinatra and Miles Davis. The 1960’s to 1970’s was all about the youth quake and freedom in fashion and lifestyles. Jazz may have taken a back seat but still shone through Motown, Aretha Franklin, Elvis Presley, Sarah Vaughan. The 1980s to 1990s pop songs reflected cool, calm, collected jazz songs from Lou Rawls, Wynton Marsalis and Michael Jackson. The special show ended with the present era of songs by Diana Krall, Norah Jones, Cassandra Wilson, and Pharell Williams. 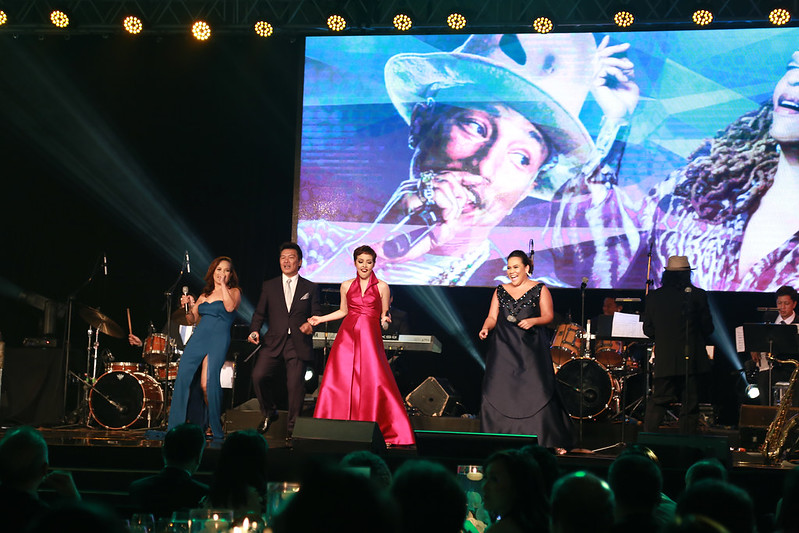 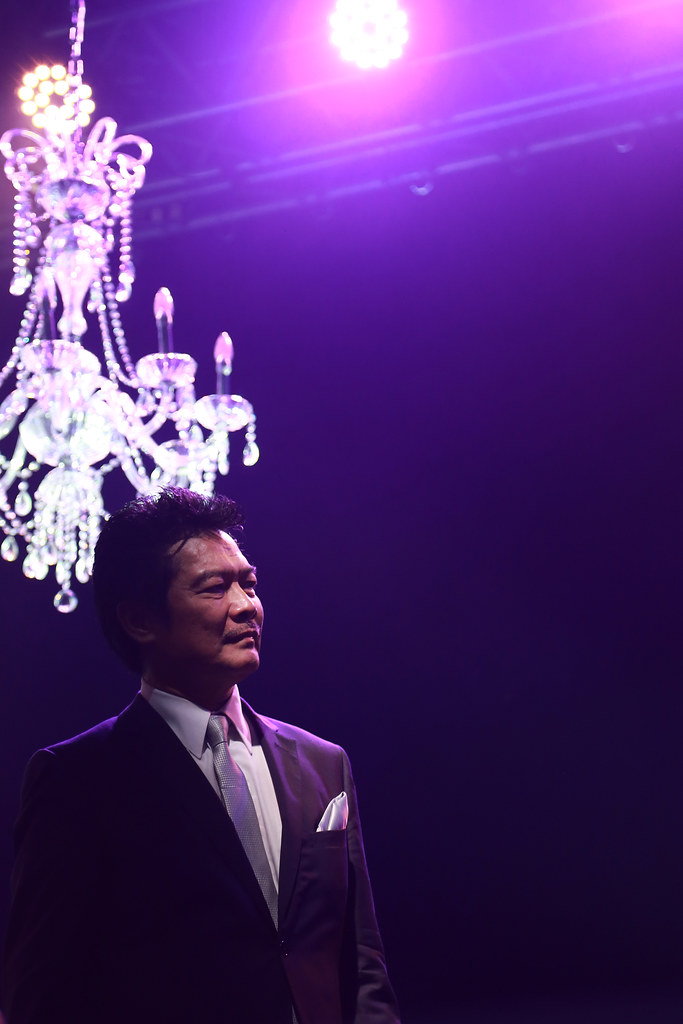 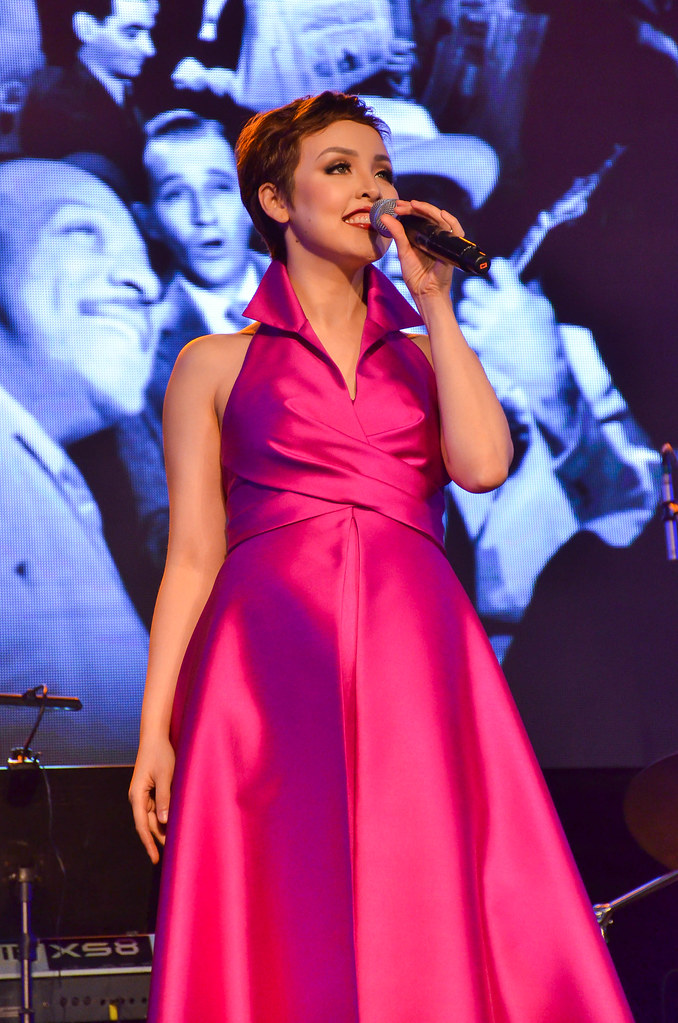 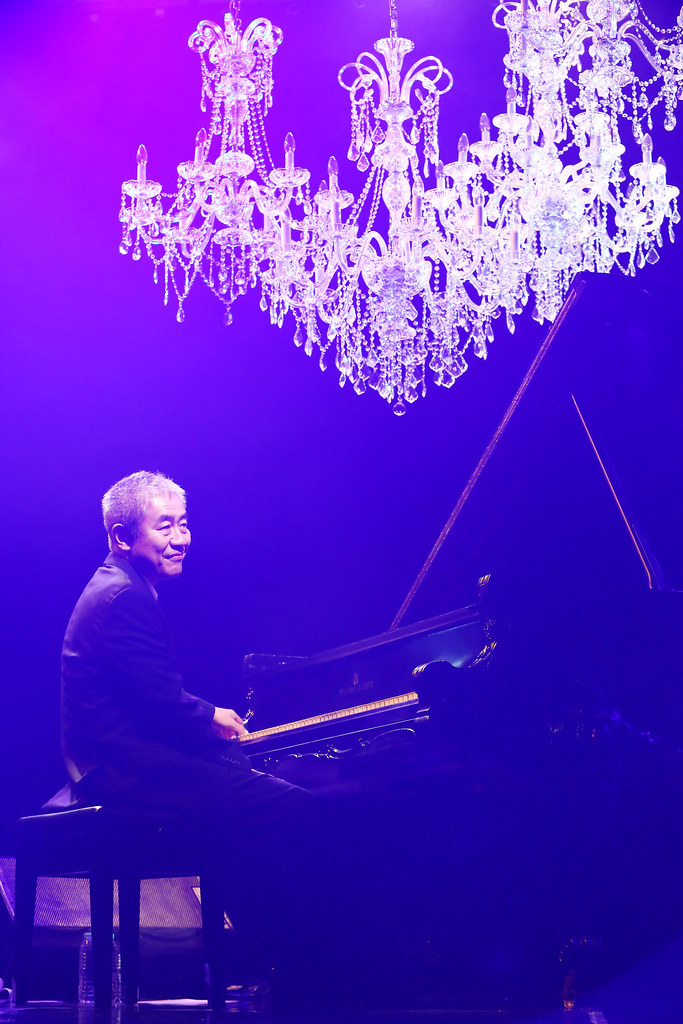 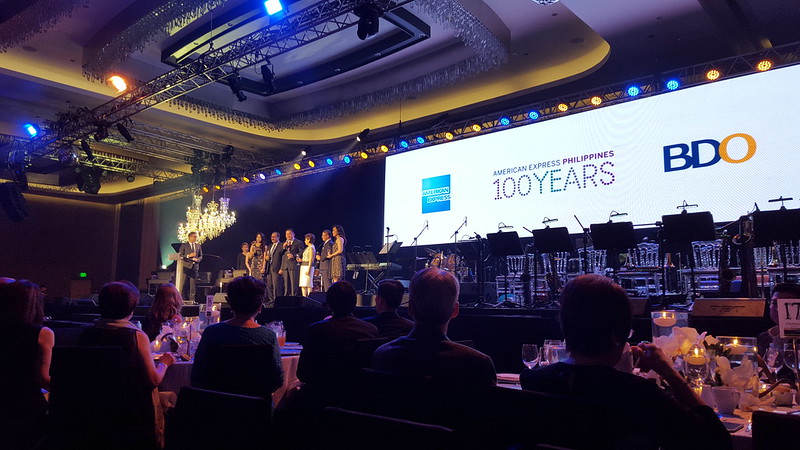