I attended the BlogHer 2014 conference at Silicon Valley a few weeks ago. I don’t really know why I went out of my way to be there. It was a spur of the moment decision because I wanted to do something I had never done before and be in a place I’d never been to. I could have just chosen a more exotic location but instead, I chose Silicon Valley. I figured, my blog rode that whole from-hobby-to-industry wave that most early bloggers experienced. Perhaps it’s time to figure out where my blog fits in in the grand scheme of things. I spent my own money for the conference fees and my hotel accommodations. I was about to pay for my airline fare, when EVA Air, through Jeron Travel, sponsored my round trip ticket.

It was the 10th year anniversary of BlogHer, a huge network of American women bloggers, who contribute content, participate in a community of shared interests and earn from commerce. Im a new member of BlogHer network. I saw the line up of speakers and participants, and that’s what made me decide to attend. And because it was the 10th anniversary, we looked back at how we all started blogging then and the challenges and opportunities we face now that there are different forms of social media.

As soon as I found out that Arianna Huffington would speak, I was there. She’s a woman I look up to, having created one of the most influential news sites online. Then there was Richelle Parham, CMO of eBay North America who talked about the huge opportunities available to and largely untapped by online influencers. Melissa Barnes, head of global brands for Twitter, Melissa gave an exciting talk about working with Twitter’s biggest customers to help them drive measurable results and create custom initiatives that are authentic and appropriate for Twitter. Hollywood star Kerry Washington was also a highlight. She talked about her advocacies and political voice on Twitter. There were many other keynote speakers and workshop speakers who were very informative and inspiring. For more information on BlogHer, go here.

Here are some highlights of my BlogHer’14 experience. 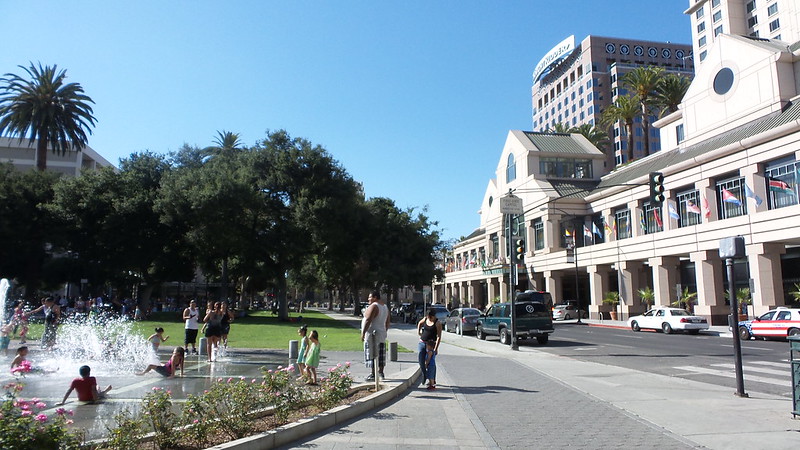 It was my first time in San Jose, California. I stayed at the beautiful Fairmont San Jose. 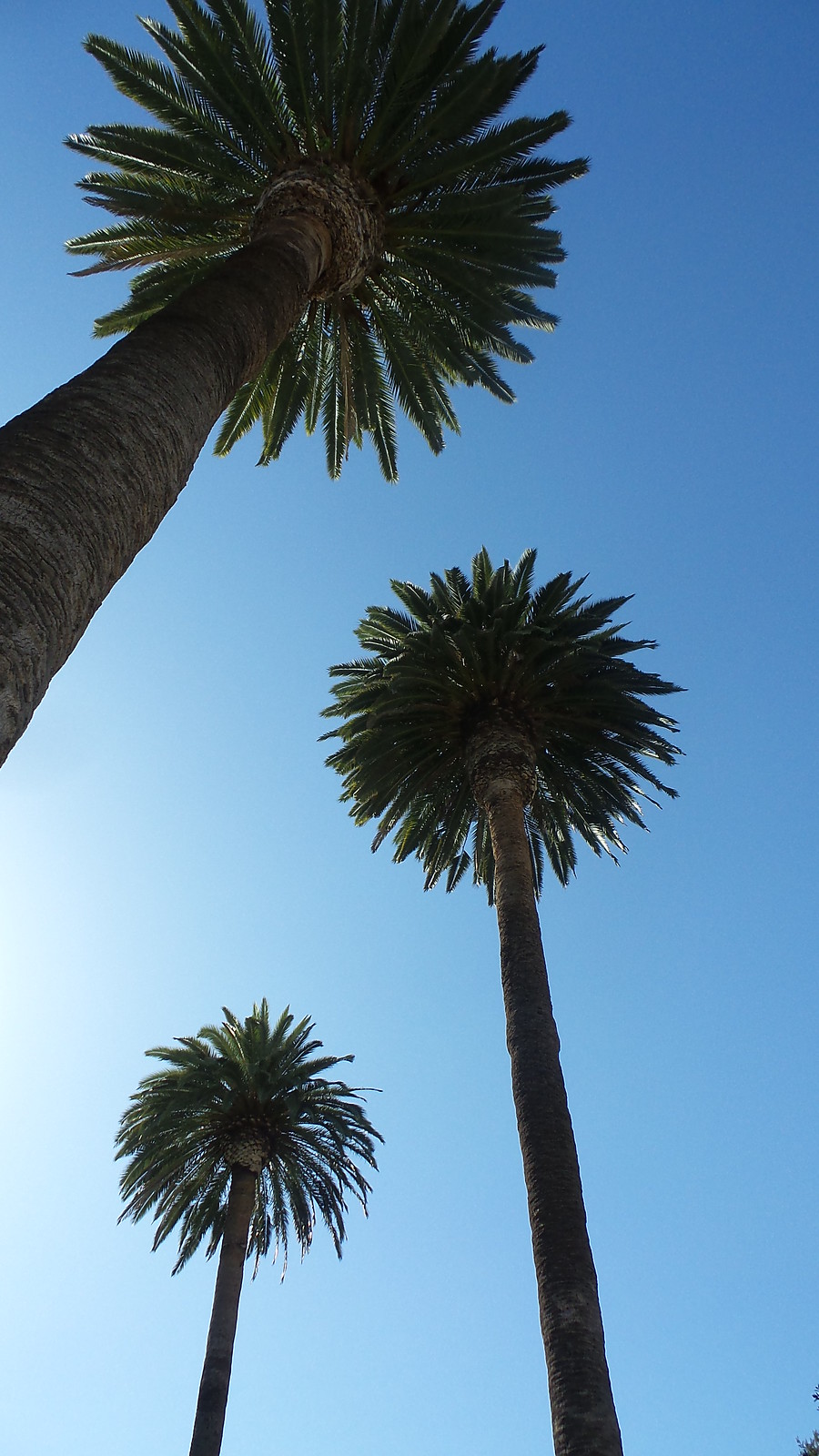 You know you’re in California when you see these… 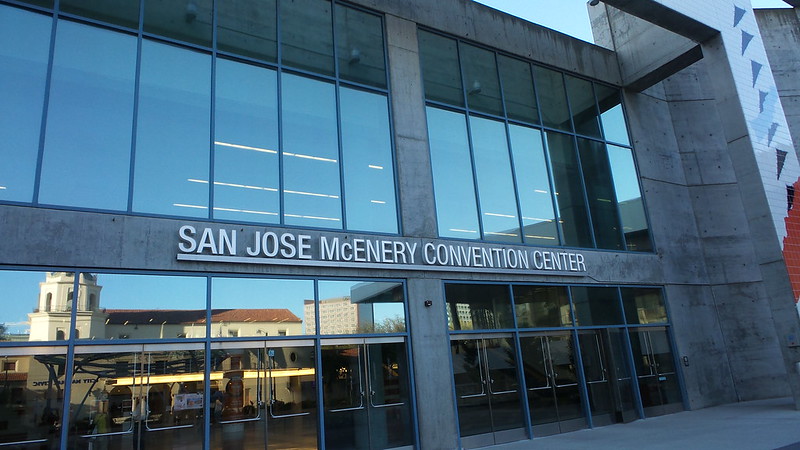 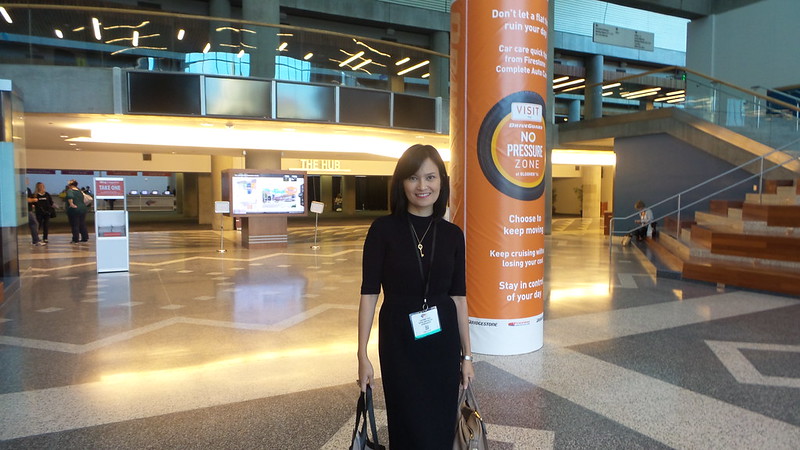 The first morning of BlogHer’14 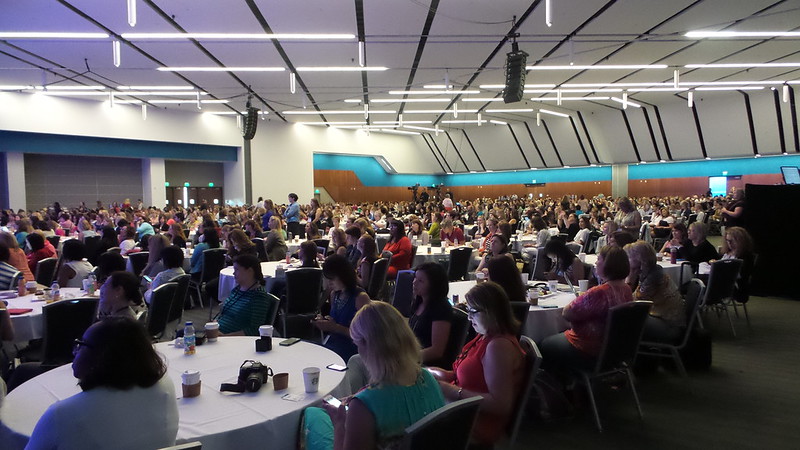 I don’t know exactly how many participants there were at this conference. There must have been over 2000. 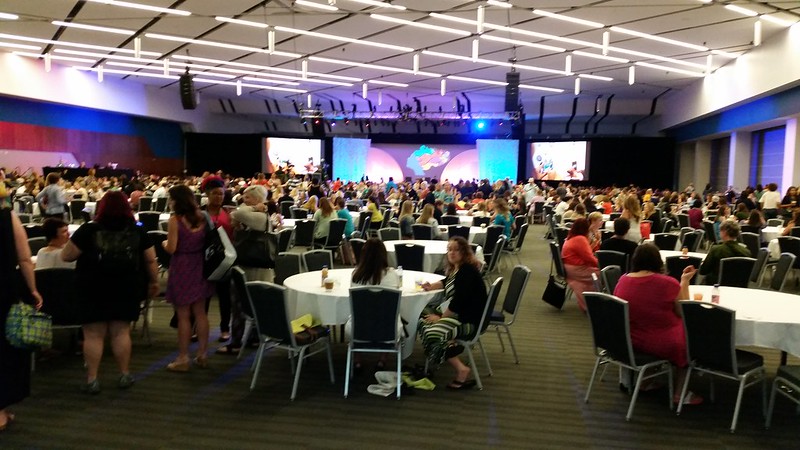 The main hall where the keynote speakers presented. 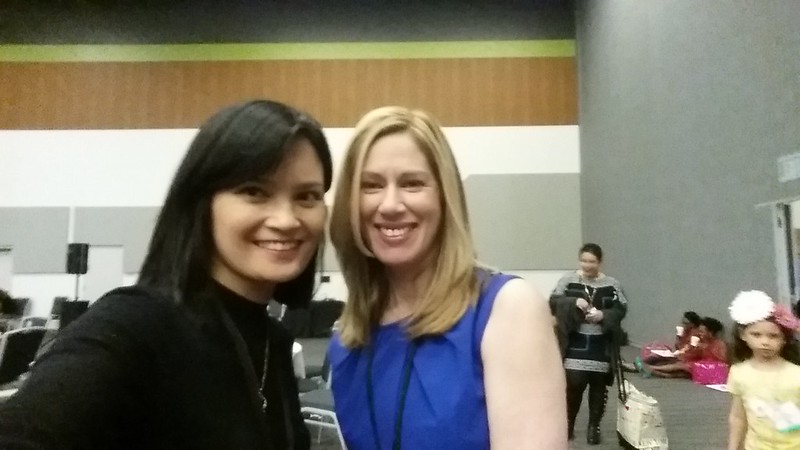 Got a chance to meet with the CEO and co-founder of BlogHer Inc., Lisa Stone. She was floored when she found out I flew in from Manila just to attend the conference. 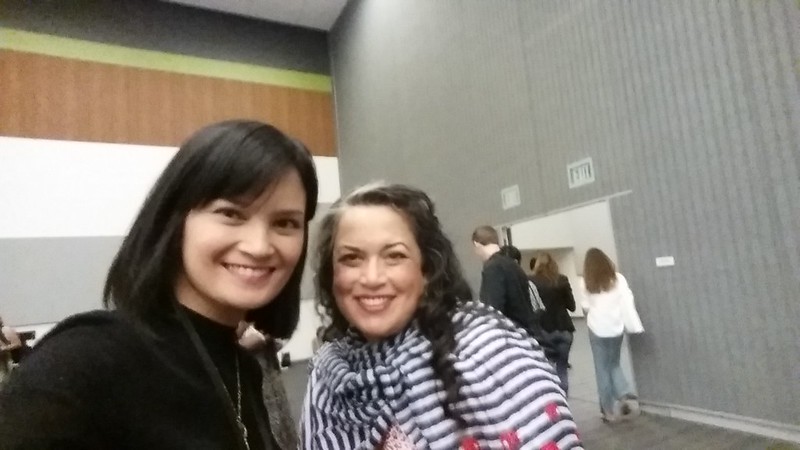 With COO and co-founder of BlogHer Inc., Elisa Camahort. Her father is of Filipino descent. 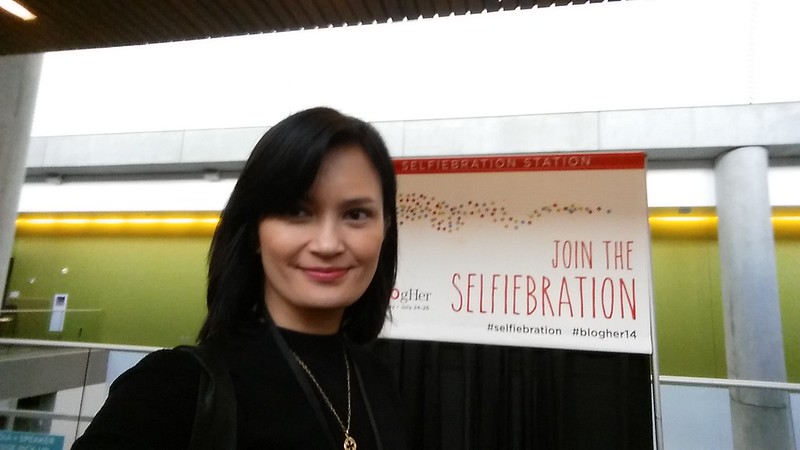 So ya, all my photos were selfies not just because that was the theme of the conference – selfiebration – but also because I was alone. 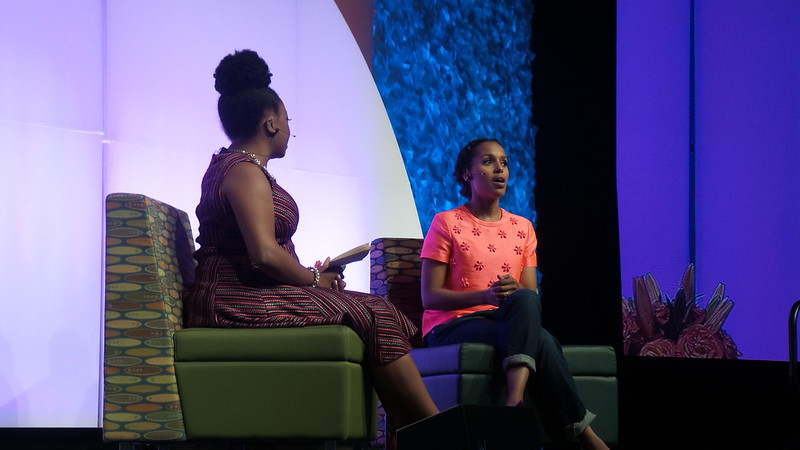 Kerry Washington was one of the keynote speakers. She talked about how social media and the fans saved Scandal. Every Thursday night, all cast members, producers and writers got on Twitter to exchange with fans. “There are so few water cooler shows now because you can watch most shows whenever you want, like on netflix. Social Media has allowed us to be a water cooler show because if you don’t watch it when it airs, social media may spoil it for you.” 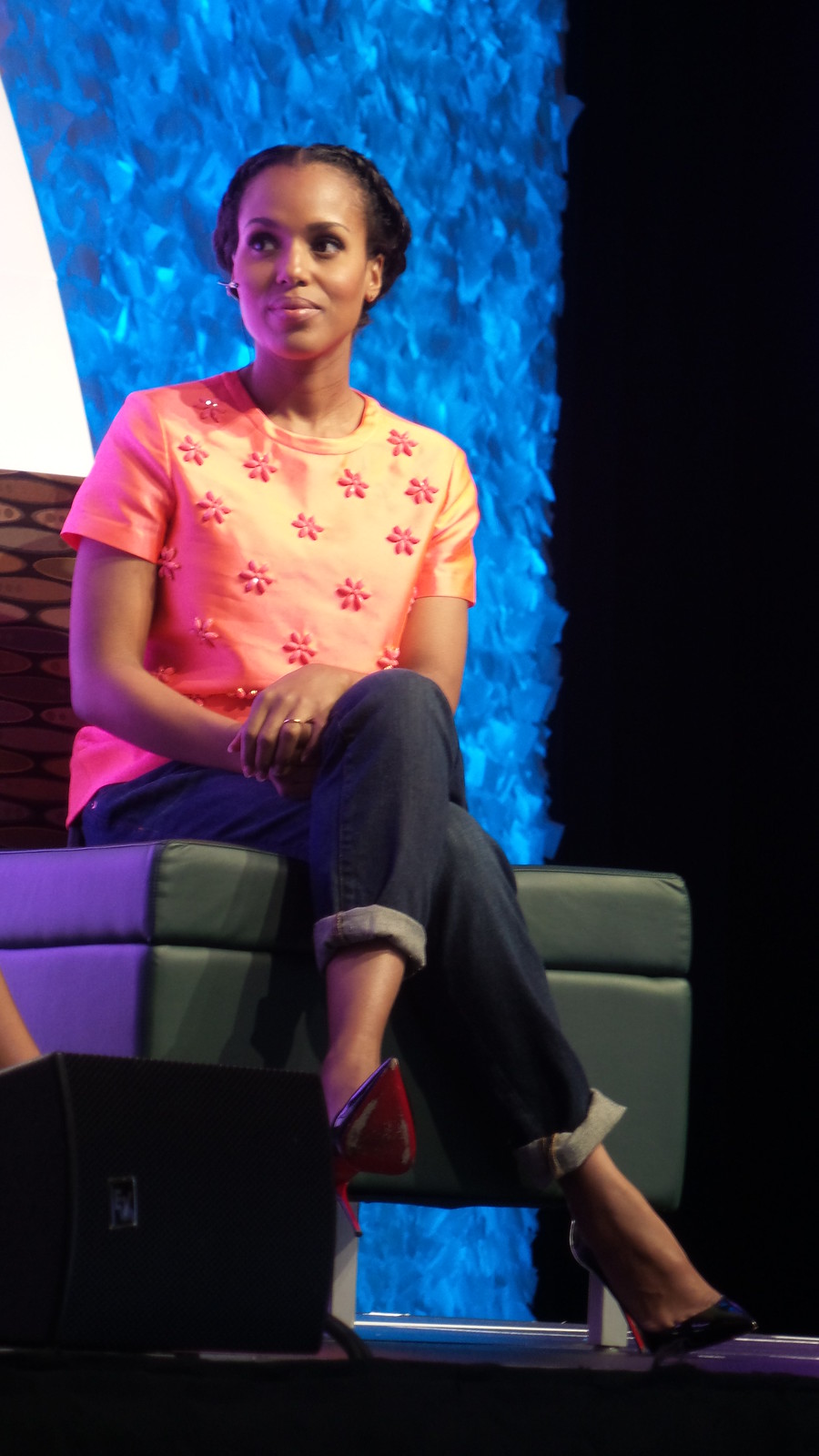 Kerry Washington was so awesome. She even took a selfie from the stage. It was the weekend before she would go back to work that Monday after having given birth. At one point, she heard a baby make a cute fussy sound in the audience (BlogHer is a mommy- and baby-friendly conference) and she stopped and looked for the baby. She joked that you can tell she’s a new mom. 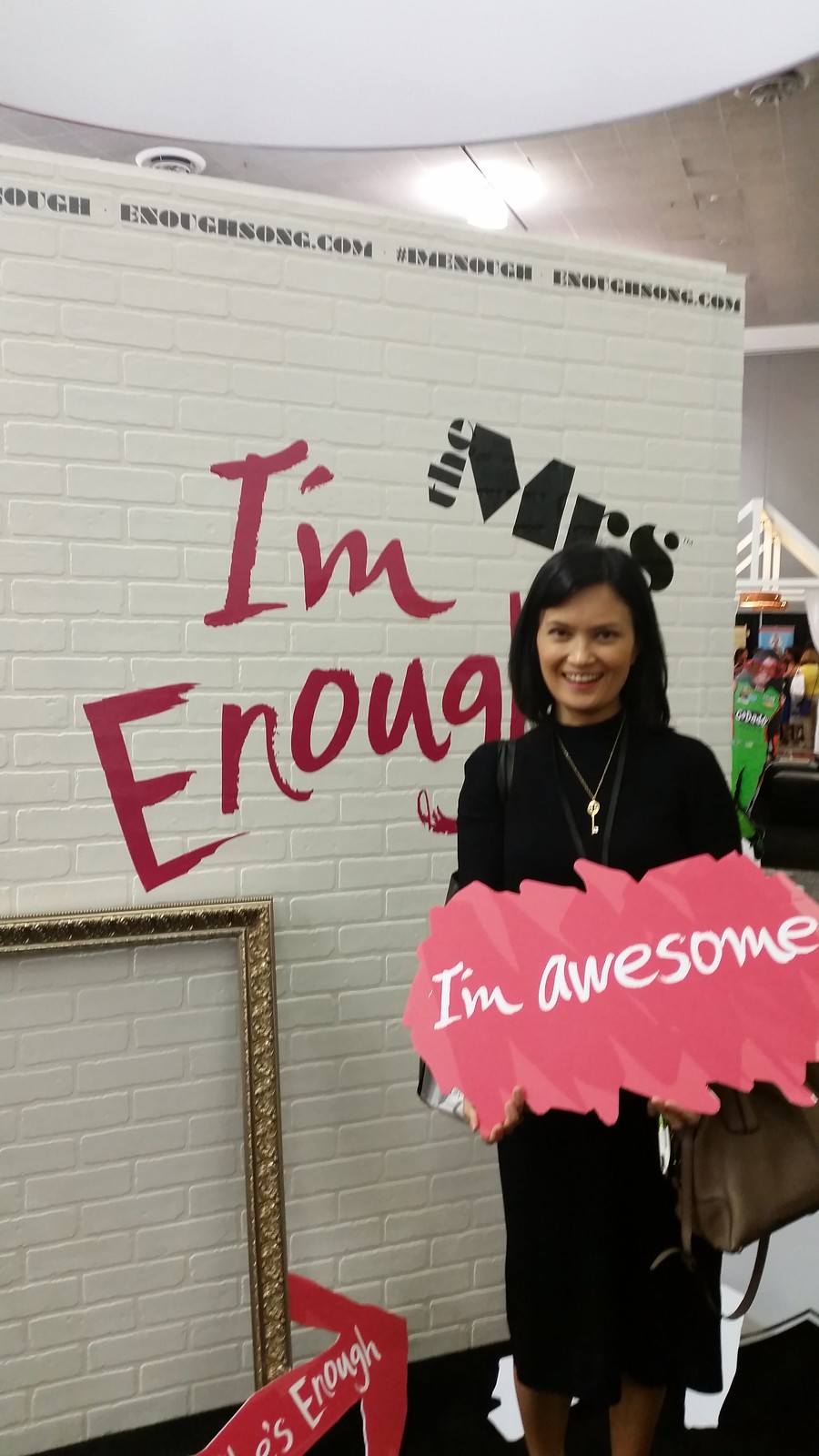 There was a booth for The Mrs., an all-female rock band from Austin, Texas, who launched a new album titled Enough. They had this magic mirror that gave women the experience of seeing themselves in a different way. It was quite touching, actually. You can see the video here. 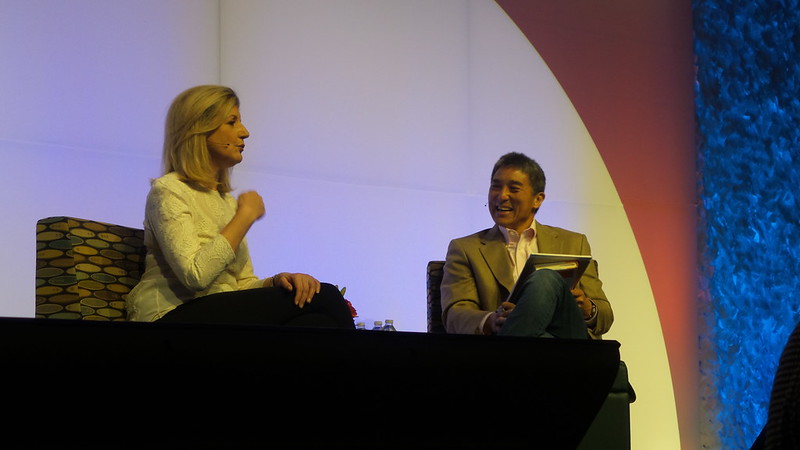 Arianna Huffington was also among the keynote speakers. She was interviewed by Guy Kawasaki. 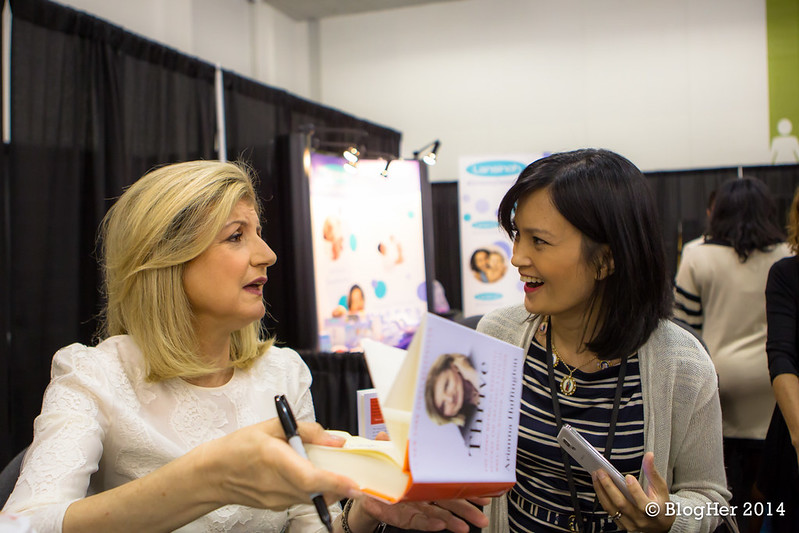 Arianna signed her books. I lined up and waited for my turn. She’s charming, funny, witty. So sharp! More on Arianna Huffington in a future blogpost. 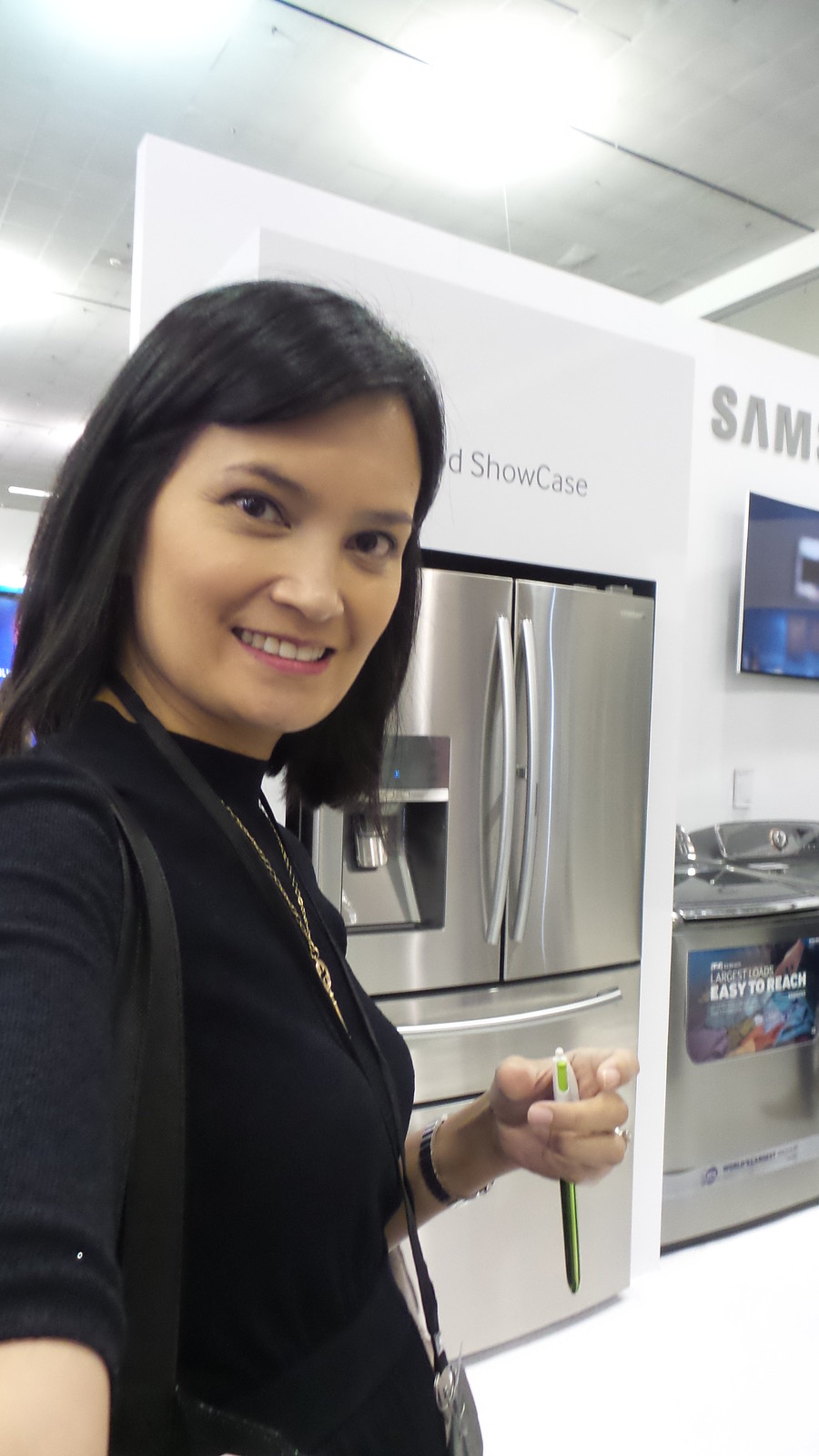 It was good to see that Samsung was a sponsor. They had a kitchen display called Samsung Living Atelier. I told them that in the Philippines, I represent Samsung digital home appliances. 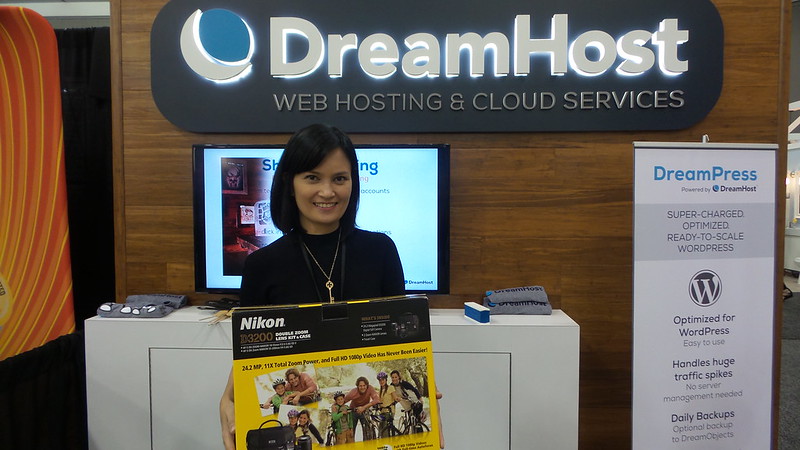 So random. I won this Nikon DSLR at the Dreamhost booth!

My travel arrangements were done through Jeron Travel. I flew via Taiwan by EVA Air. All photos were taken using the Samsung Galaxy Camera 2.