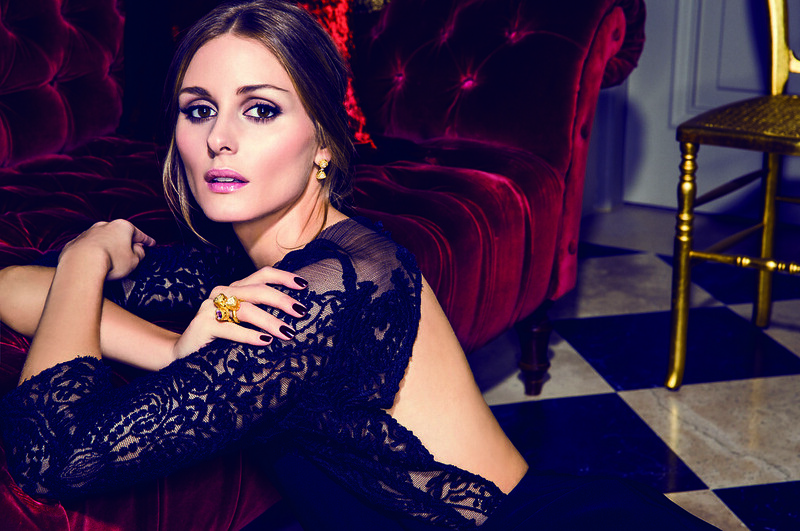 I had the honour of hosting the grand launch of Rustan’s newest luxury fine jewelry brand from Spain — Carrera y Carrera. The founder and designer, Don Manuel Carrera, flew in from Madrid to grace the occasion. The brand has a very rich history of making jewellery of the imperial families of Europe. Greatly inspired by the Spanish Golden Age, the Tesoros del Imperio collection is a reflection of the glorious past of the Spanish empire – rich, elaborate and luxuriously elegant. 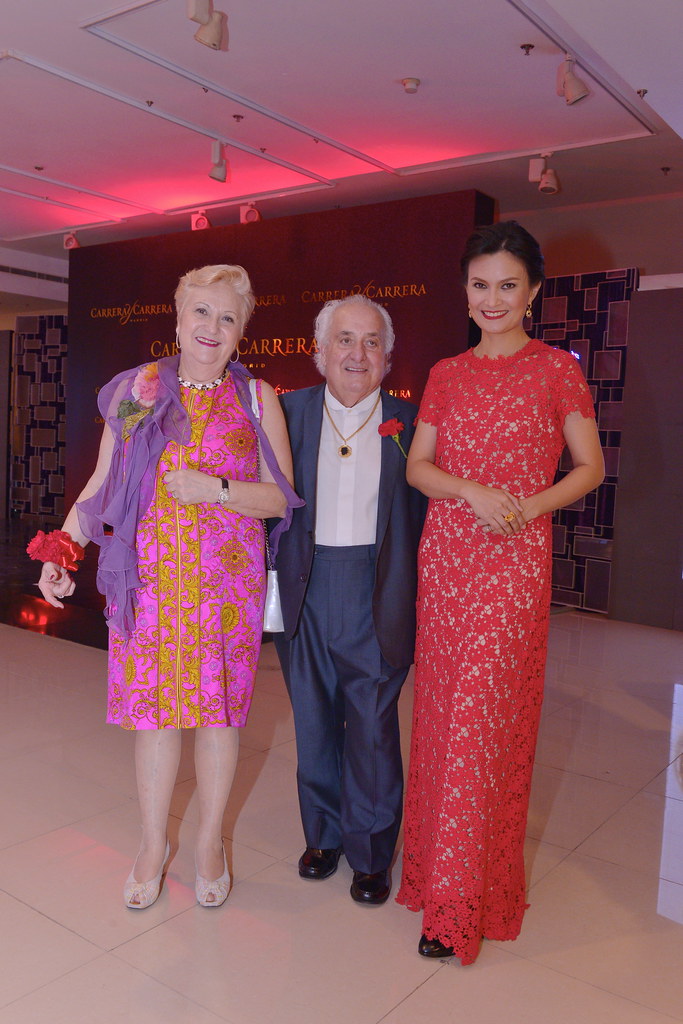 With the founder and designer Don Manuel Carrera and wife Marina Cordon. Don Manuel has been at the forefront of Spanish jewelry design since the second half of the twentieth century. He is widely acknowledged as a respected designer, creative visionary, and innovative entrepreneur. 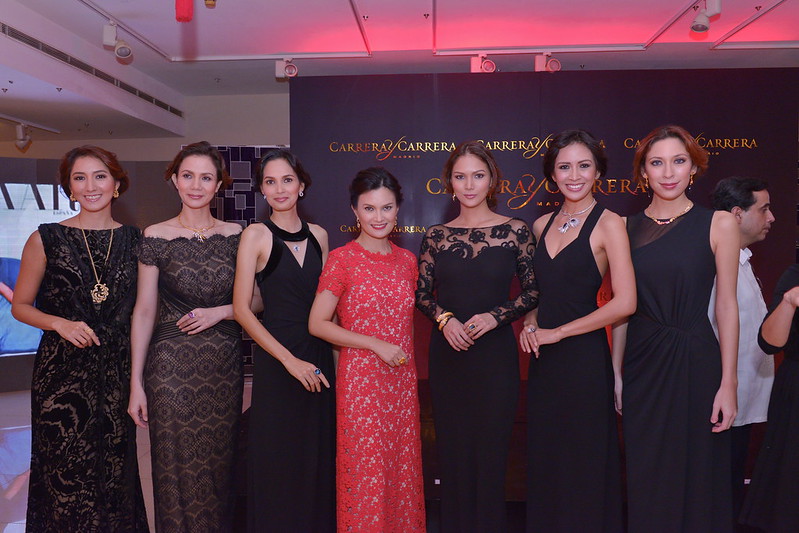 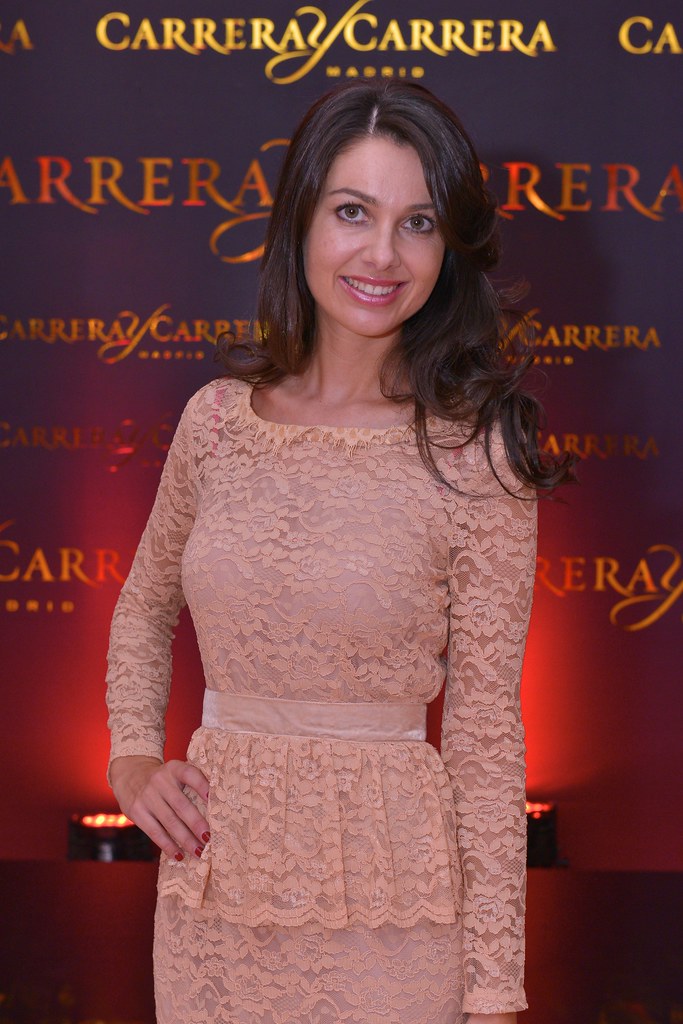 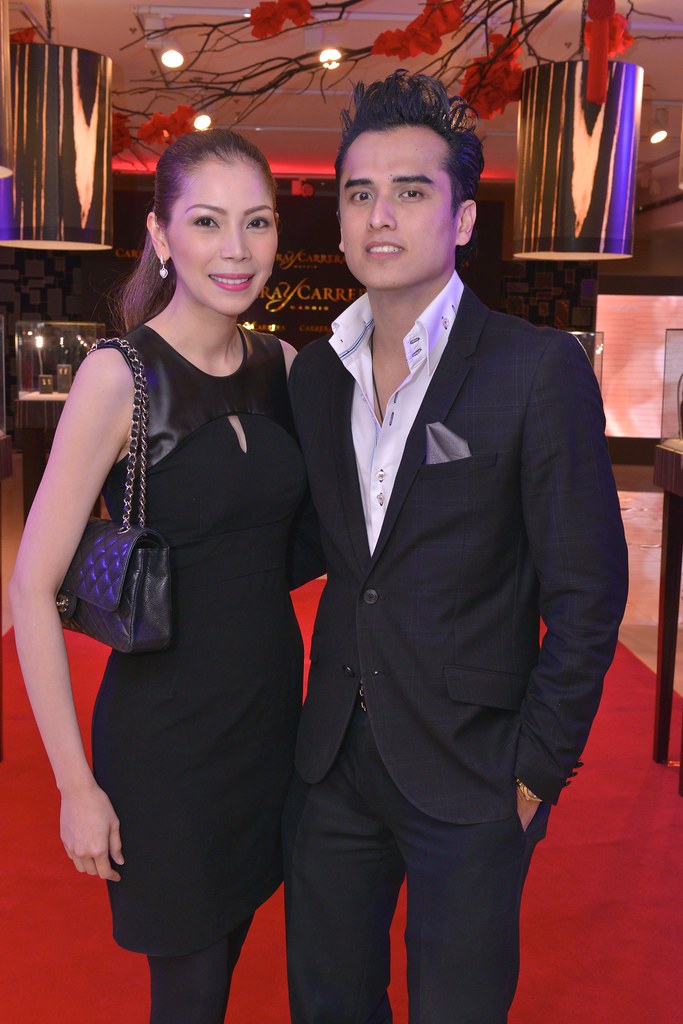 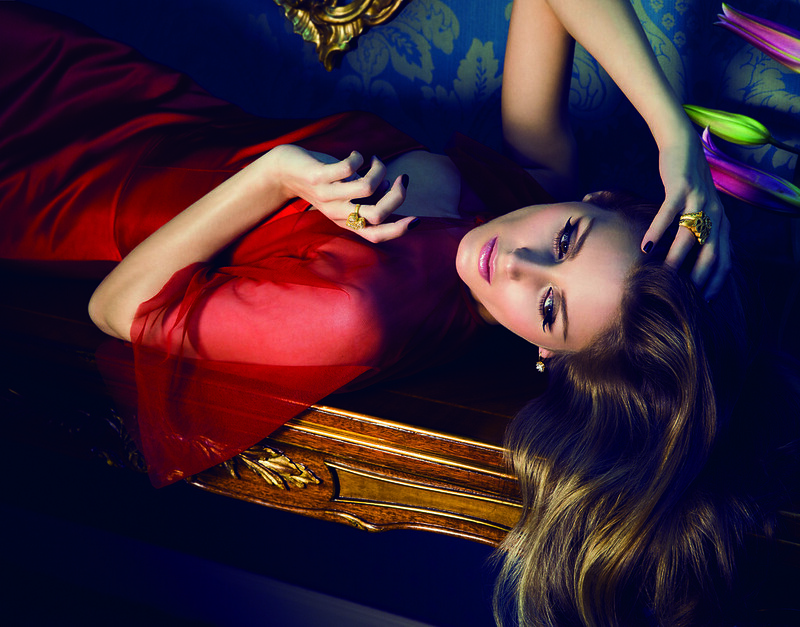 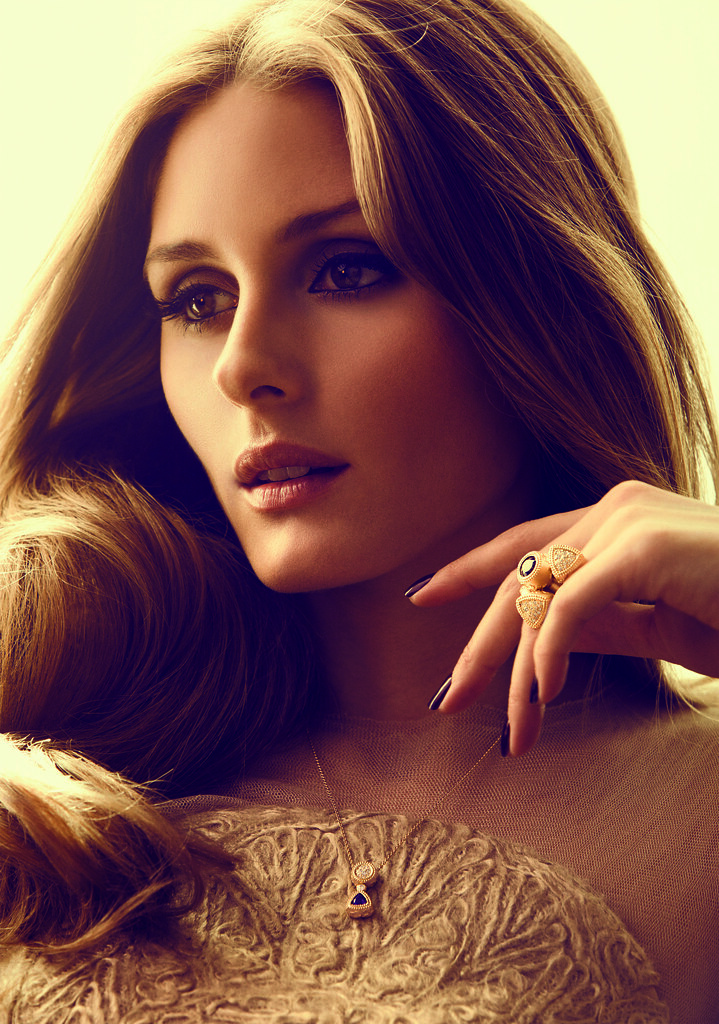 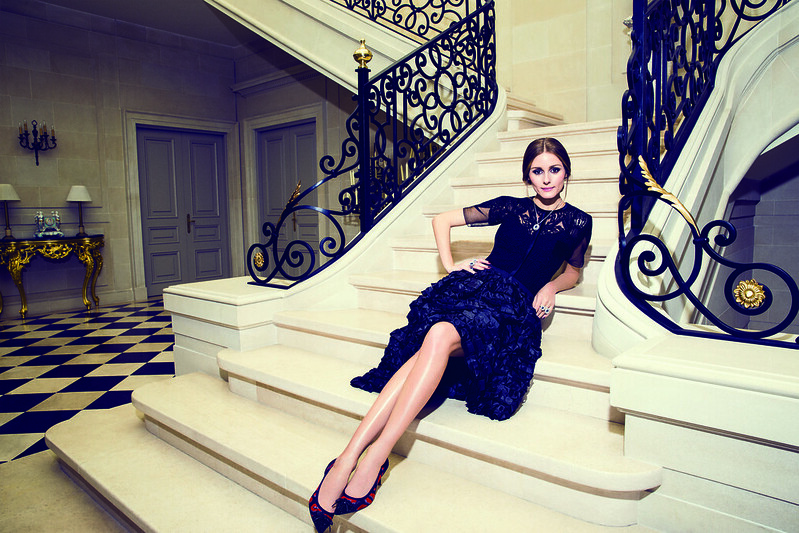 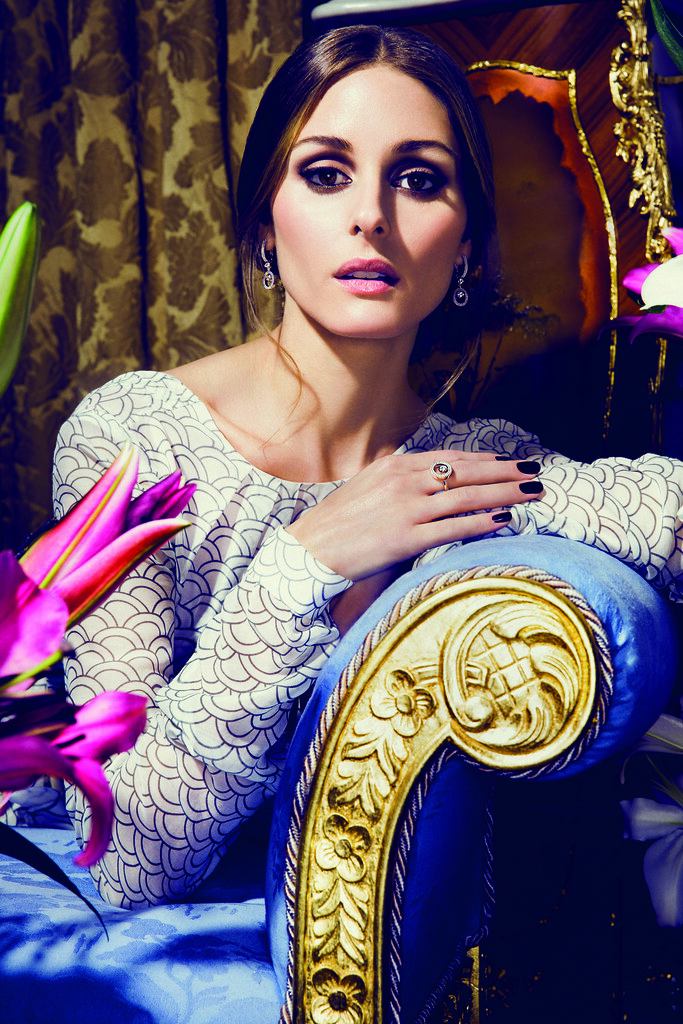 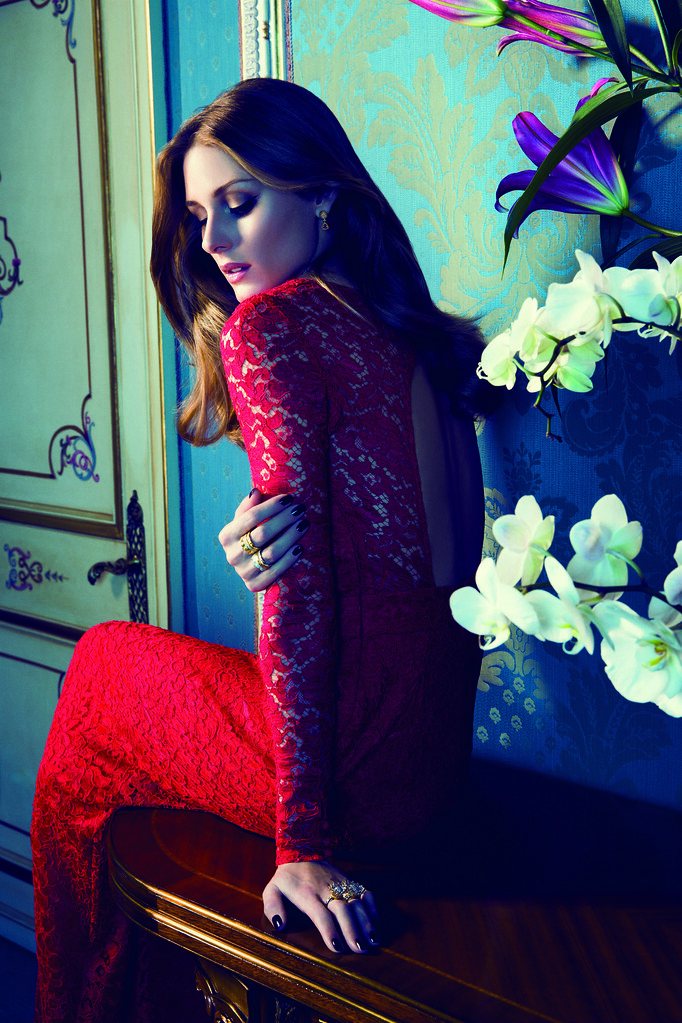 Exclusively available at Rustan’s in the Philippines.