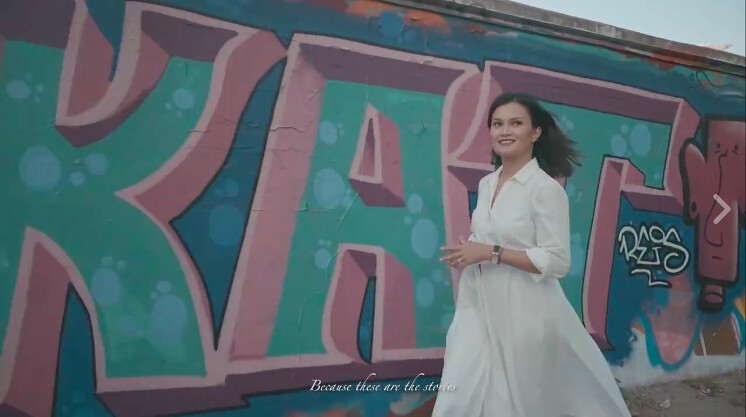 It has been a while since I blogged. Instagram has kept us all trapped. So much has happened and it’s already June.

By now you know I hosted a travel series for AirAsia. The videos were shown in the Air Asia Facebook Page. We have recently released our first season’s finale. But I think each destination warrants a separate entry, so I will keep this short.

This one’s a bit more personal — my thoughts on traveling and motherhood. The poem in the end is by AirAsia’s Len Caccam. I think it captured what traveling means to most of us. I hope you like it. I’ve embedded the video in the bottom of this post, but if you can’t see it, just click here. 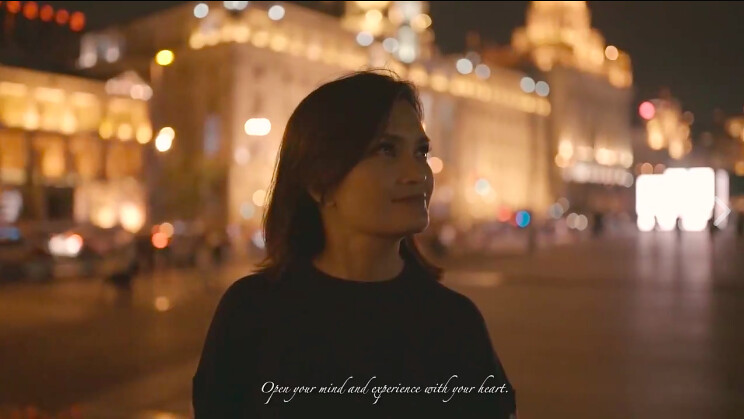 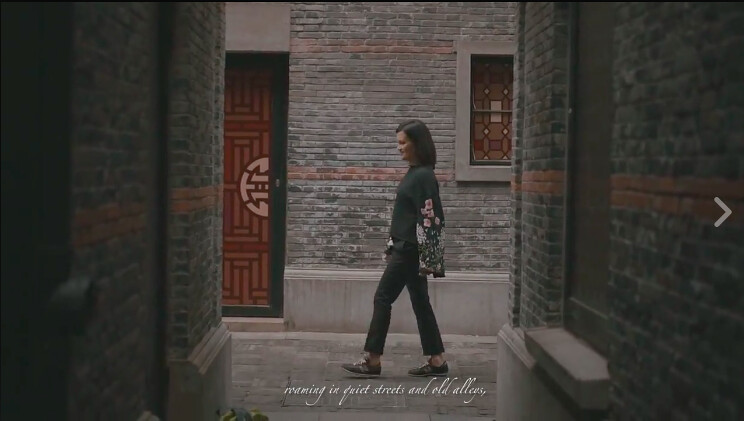 Red Talks Episode 6 – Destination: FREEDOMShot around the beautiful skyscrapers of Shanghai, the season finale of AirAsia Red Talks with Daphne is an ode to travelers all from all walks of life . This episode has a special message dedicated to travelers that will hopefully inspire them to continue sharing their wonderful journeys. Being a traveler herself, Daphne shares her insights on how traveling has influenced her role as a mother and a travelogue host; and why she believes discovering new places is something a person should strive for. Join us as we cap off this season of AirAsia Red Talks with Daphne.

Dear Traveler, What’s your next destination?