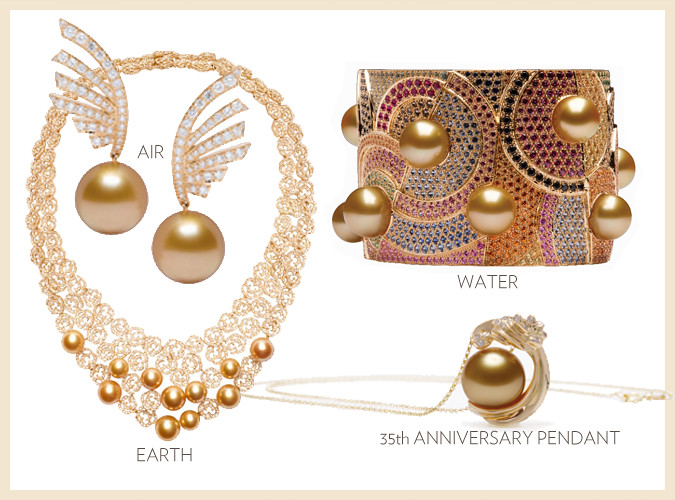 It has become somewhat of a tradition that this time of the year, Jewelmer hosts a wonderful gala befitting the celebration of the Philippines’ National Gem. Back in 2012, I had the honour of being the host of the Jewelmer Gala. It was so glamorous and luxurious — Patrick Rosas did my hair and makeup and Randy Ortiz made my dress.

This year is Jewelmer’s 35th anniversary. It topped previous events with not just a runway fashion show, but an entire production involving theatre actors, dancers and a story of mankind’s despair over the death and destruction of planet earth, his realization that he can act upon it, and finally, his triumph in restoring balance to the environment. Performers include Prima Ballerina Lisa Macuja-Elizalde and award-winning actress Angel Aquino accompanied by original arrangements performed by the Manila Philarmonic. Top Filipino models, dressed in couture designed by Rhett Eala went on stage with Jewelmer Joaillerie’s Spring-Summer 2015 Collection.

Also launched was Jewelmer Joaillerie’s 35th Anniversary special pendant, symbolising the miracle of the golden pearl. It is composed of a 13mm golden South Sea pearl surrounded by an 18-karat yellow gold wave with 0.105-carat sparkling diamond “bubbles”. This piece depicts how the pearl is born from the sea even as it protects this miraculous treasure in its depths. It takes about five years and at least 323 individual steps to produce a single pearl. Each piece of this special edition pendant is numbered, handcrafted by Jewelmer’s expert artisans. 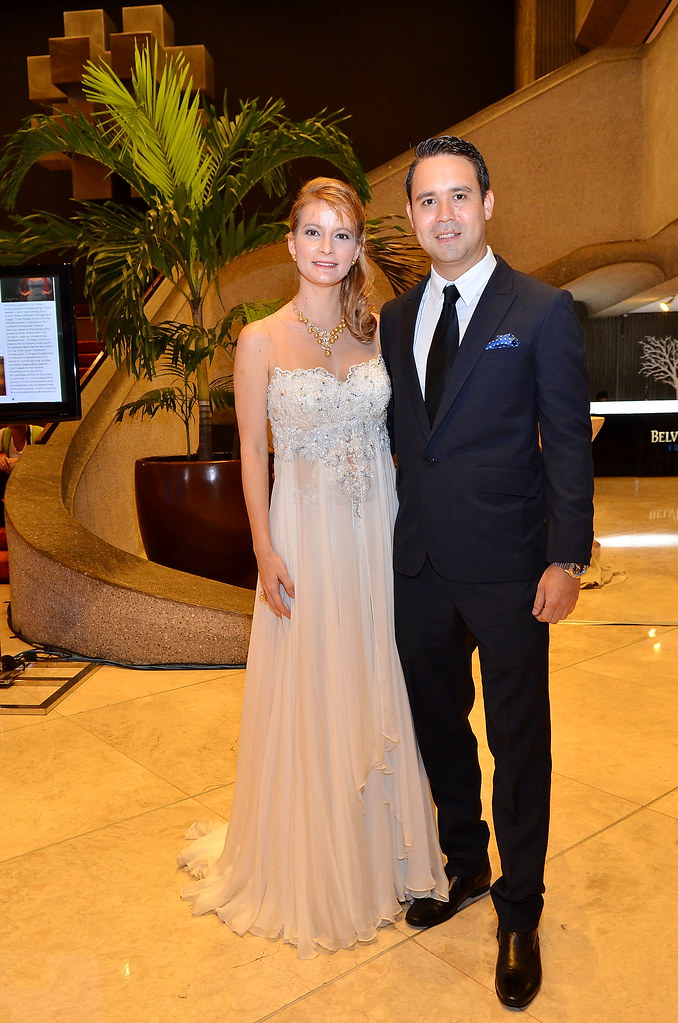 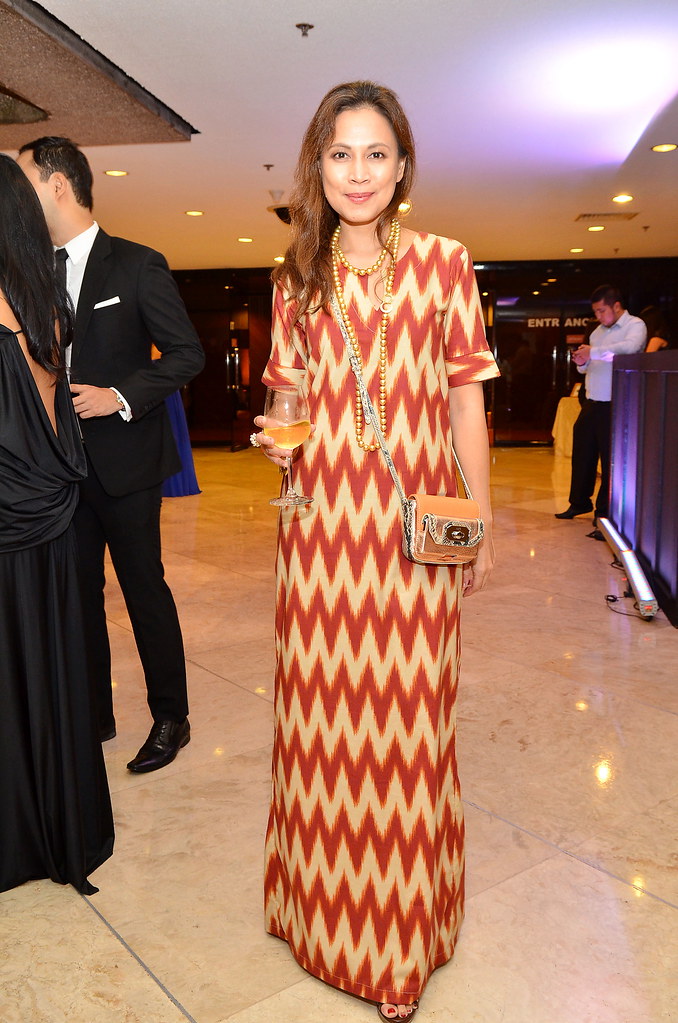 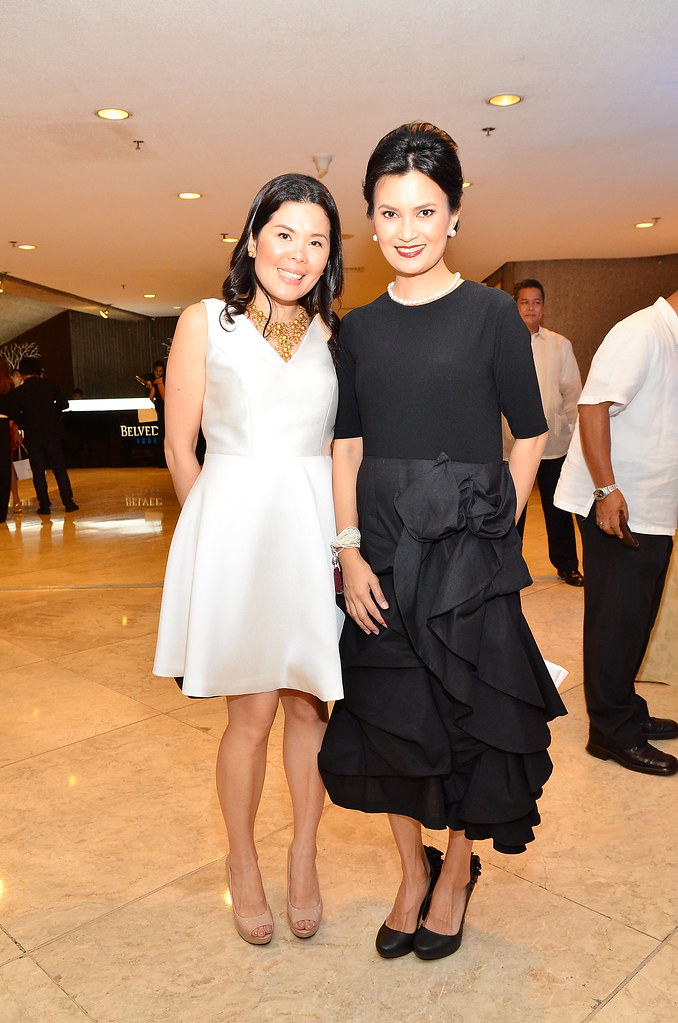 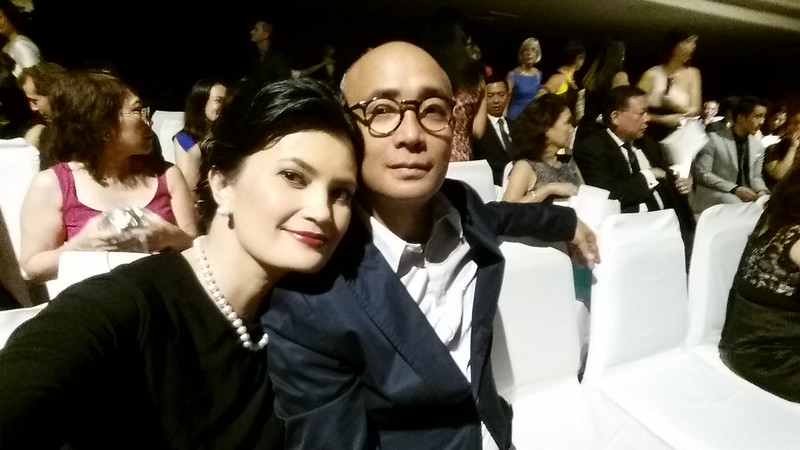 One of those rare moments, together at an event. 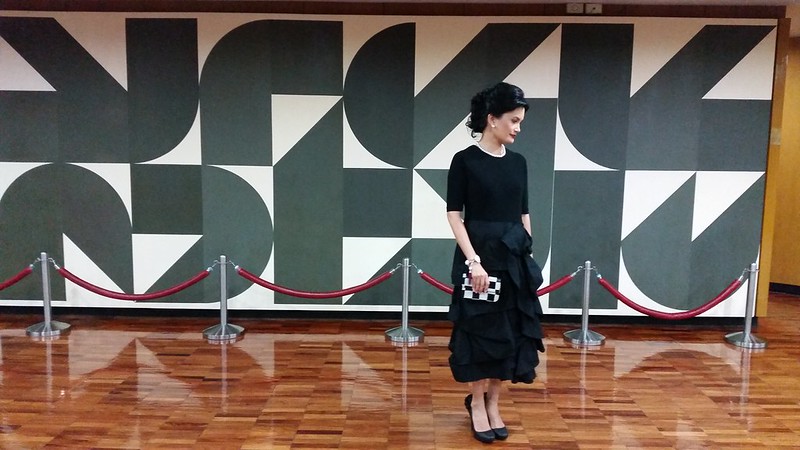 The gala took place at my favourite Manila building, the Philippine International Convention Centre (PICC). I took advantage of the beautiful space and snapped a lot of photos. Here’s my shameless OOTD. I wore a dress off-the-rack from Religioso, made of cotton jersey (bodice) and cotton (skirt). My shoes are from Melissa, yes they are PVC. Bag from Aranaz. And I wore my own pair of studs and strand of white south sea pearls from Jewelmer, of course. 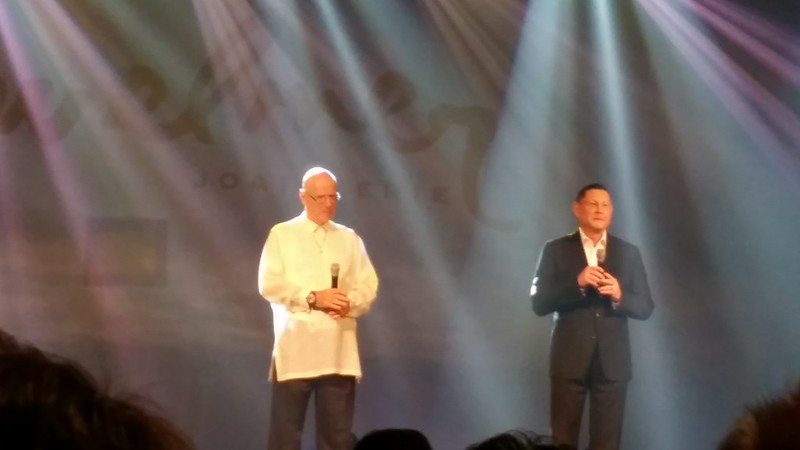 Jewelmer was founded in 1979 by Filipino entrepreneur Manuel Cojuangco and French pearl farmer Jacques Branellec in their pearl farm in Palawan, Southern Philippines—one of the few places in the world capable of sustaining the Pinctada maxima oyster that brings forth the rarest of all pearl varieties, the golden South Sea pearl. 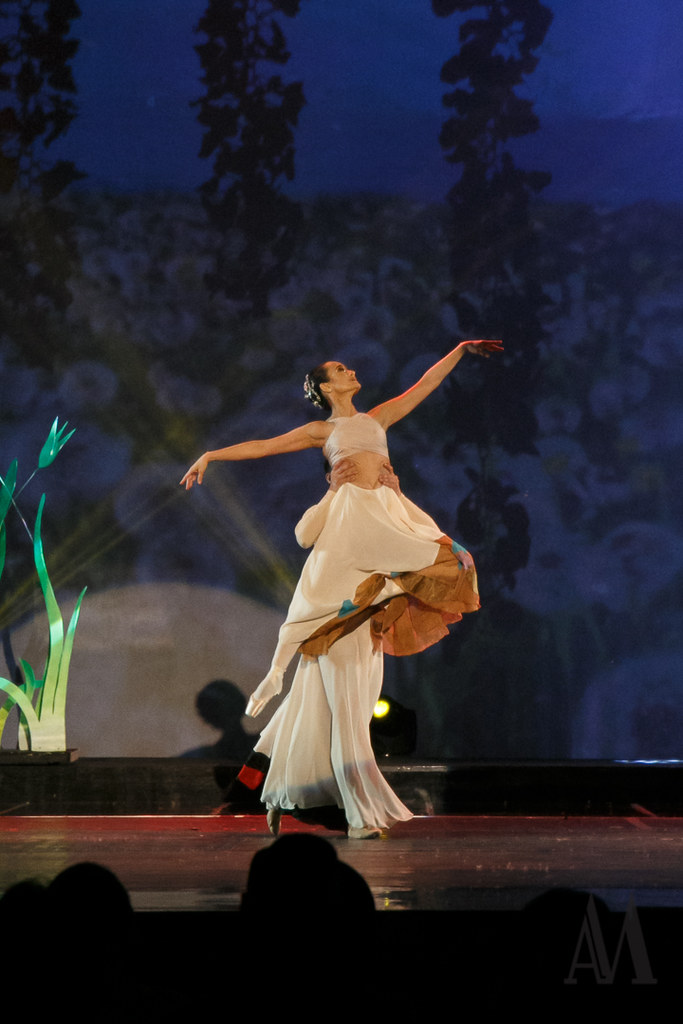 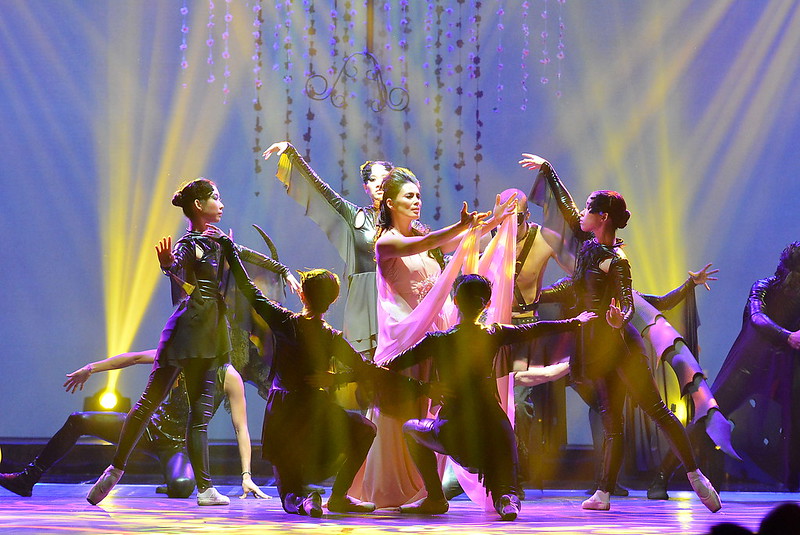 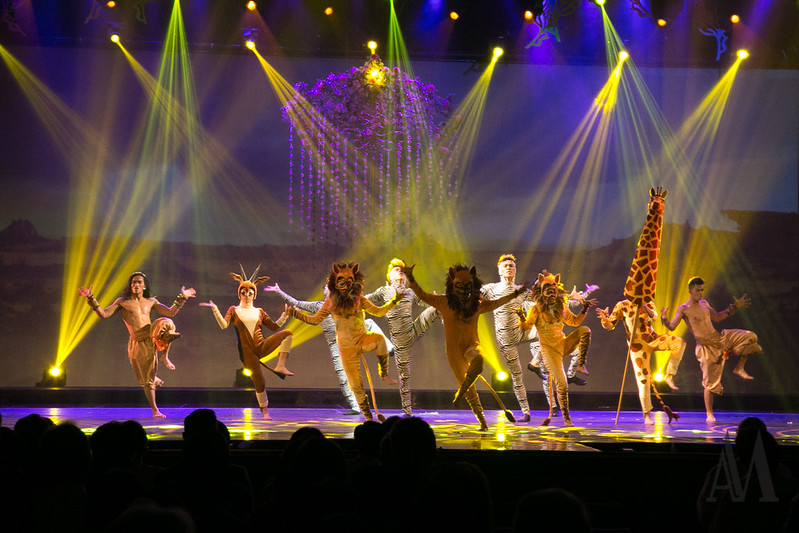 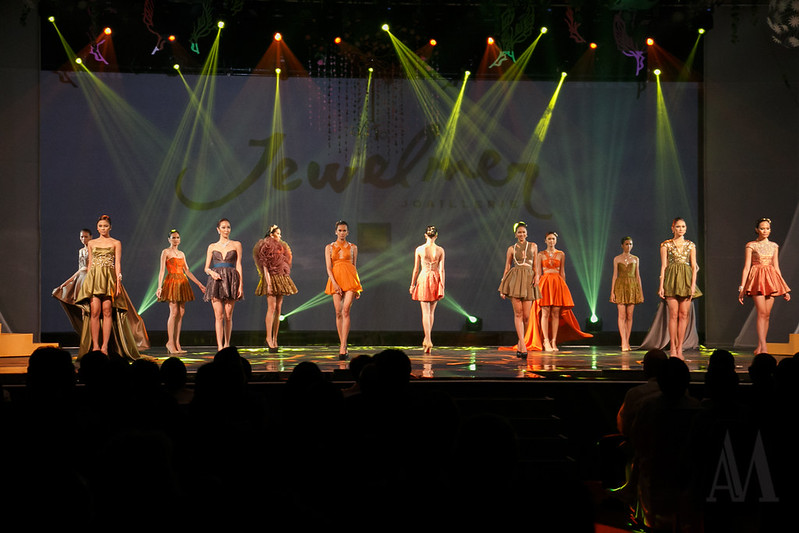 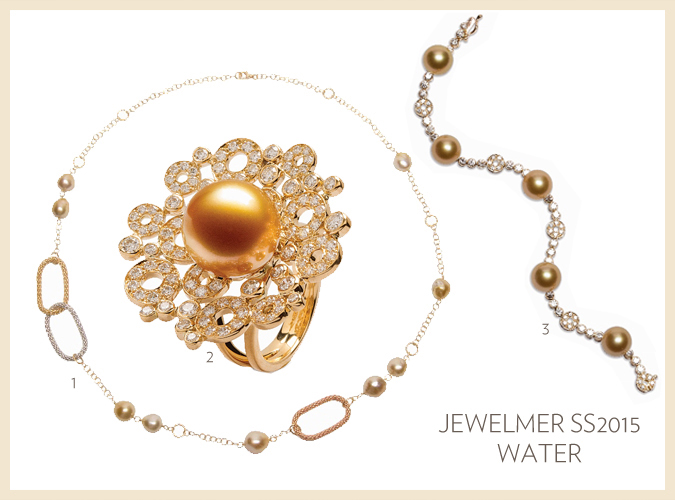 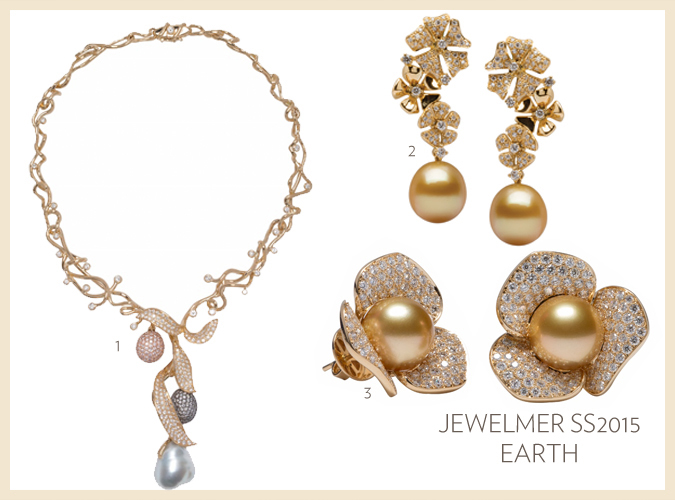 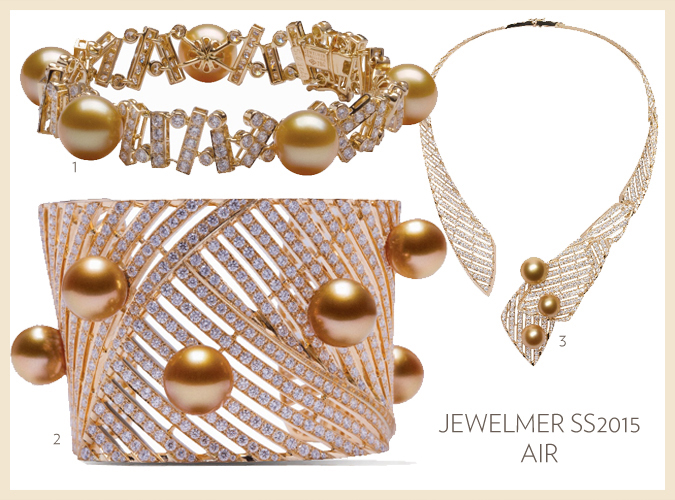