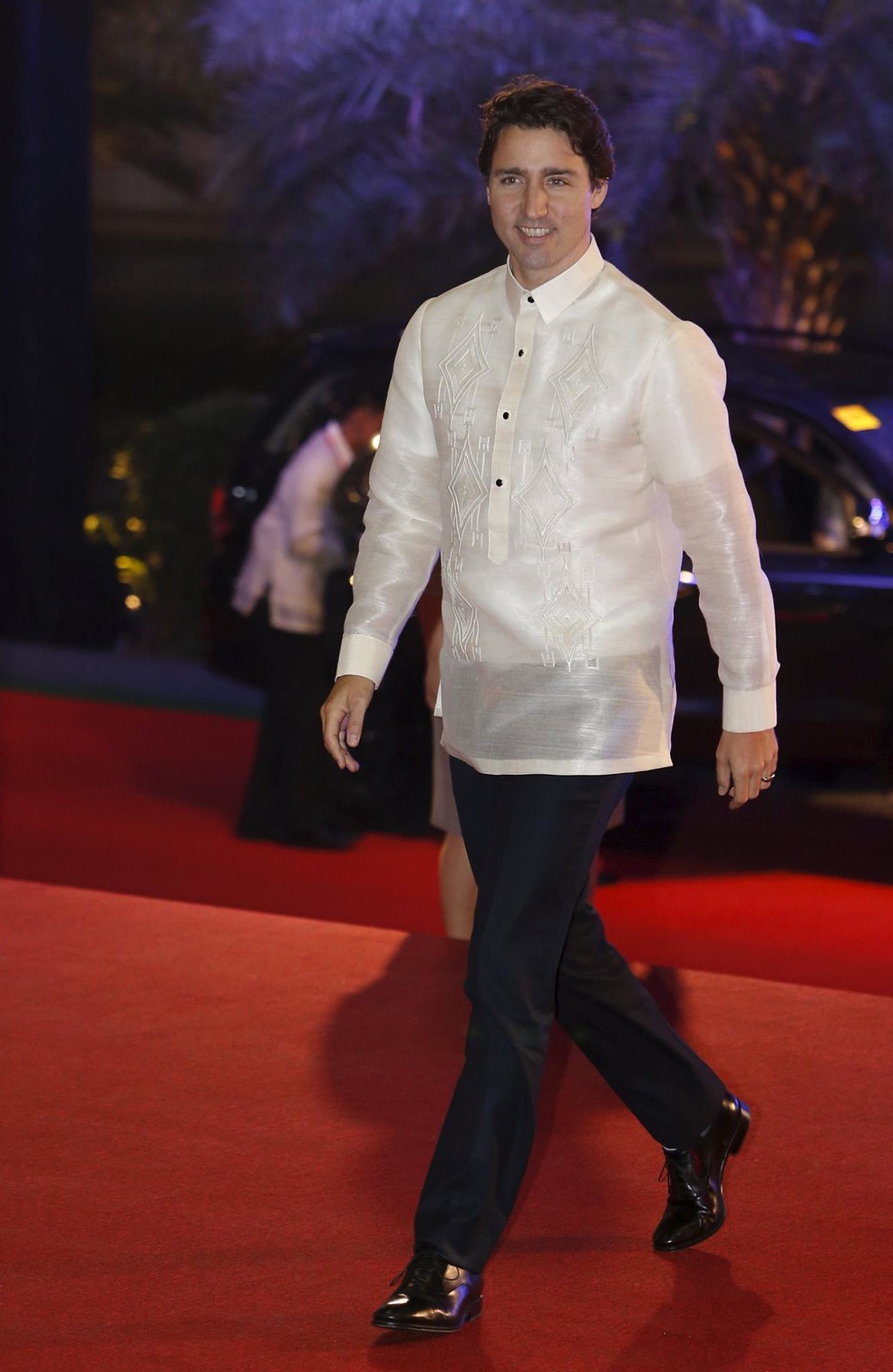 It has been a week of contradictions. We were dealing with the shock and horror of the terror attacks in France, Mali, Beirut and other places. There has been heightened security alerts in Metro Manila due to APEC. But on a micro level, we were having a very relaxing time at home with the kids for nine days! It was the most perfect staycation. We are very lucky to be in a relatively peaceful society.

In between worrying about and sympathizing over the world’s troubles, Filipinos had some fun with the leaders of the APEC member nations. I wanted to wait until all the craziness over the #APEChotties went away before posting this. In case you still don’t know what APEC hotties are all about, watch this Jeanne Moos report.

My Facebook feed was filled with photos of Justin Trudeau. It got to a very uncomfortable level, because he is, after all, the leader of a country which happens to be mine. But I suppose Filipino fans are really the best. One week it’s Aldub, the next week it’s Justin Trudeau.

I stumbled upon this video after not having seen it since it aired live on TV back in 2000. This is Justin Trudeau giving the eulogy for his dad, Canada’s Prime Minister Pierre Elliot Trudeau. I am a product of Pierre Trudeau’s Canada. He was the PM when we first arrived. I was witness to how well-loved he was.