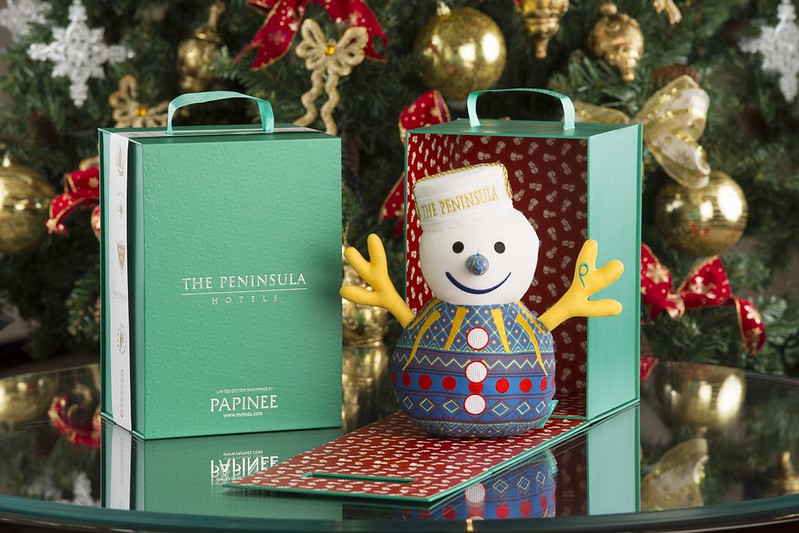 Every year, The Peninsula Hotels does a fundraising campaign at Christmas time. They’ve already raised USD 1.5 million since 2003. This year, the holiday fundraiser is done in partnership with luxury toy-art collective, Papinee. The Peninsula’s iconic holiday mascot SnowPage gets a makeover by Papinee. There are 10 different limited edition SnowPages, each inspired by the culture and and traditions of each of The Peninsula Hotel worldwide.

There are only 300 SnowPages in each Peninsula Hotel. The price of the limited edition SnowPage is P4,000. 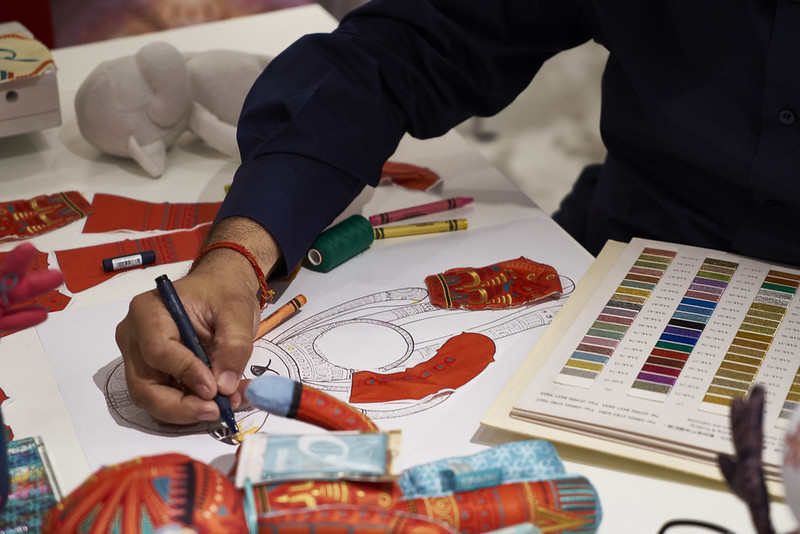 Hand-made with luxurious fabrics and detailed embroidery, the limited-edition SnowPage also include the chance to win the experience of a lifetime with surprise seasonal gifts. Hidden inside a large number of the boxes are “Golden Tickets” for bespoke Peninsula adventures specially designed to create lasting memories for all the family.

Lucky guests have the chance to win the grand prize of a two-night stay for four in a Premier Suite, a fun dinner for four at Spices, daily breakfast plus exciting Peninsula Academy family experiences including learning how to prepare a halo-halo (traditional Filipino iced dessert). Other prizes feature delectable dinners for four, or the celebrated Peninsula Afternoon Tea sets. 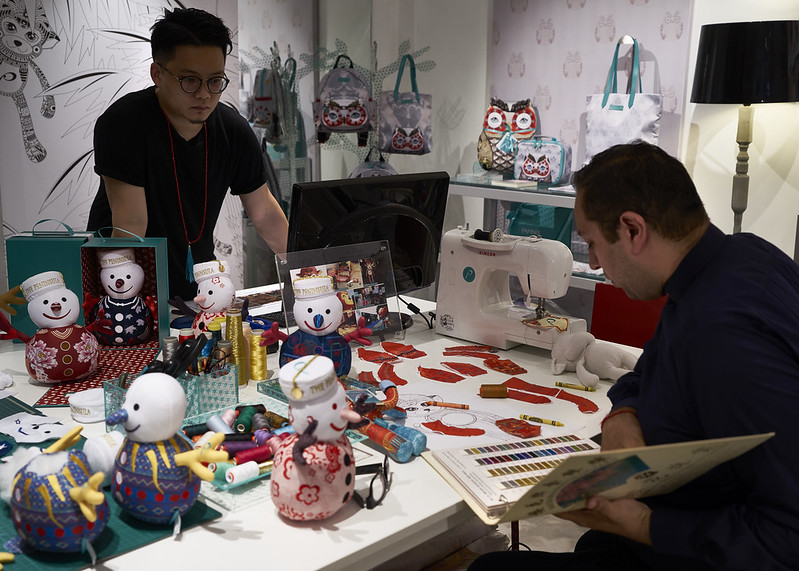 The Creative Director & Founder of PAPINEE, Mr Dev Suj, was in Manila yesterday and introduced us to his brand. PAPINEE installations and art directives have also led to monumental creative projects during Art Basel, with the Financial Times, at amFAR during the Cannes Film Festival, with Louis Vuitton, at Monocle, at the Sultan Gallery Kuwait, at Shanghai Fashion Week, with ICC Elements, Xintiandi and many more. 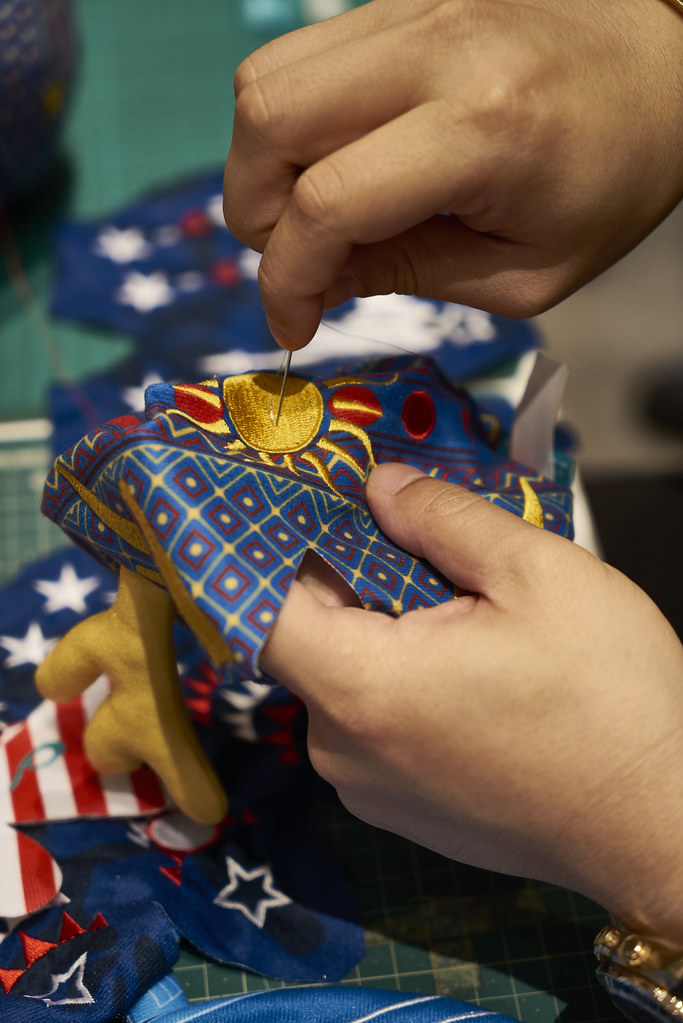 The Peninsula Manila SnowPage sports a vibrantly colorful indigenous tribal pattern in red, blue and yellow and the sun motif adapted from the iconic “Sunburst” sculpture in The Lobby. 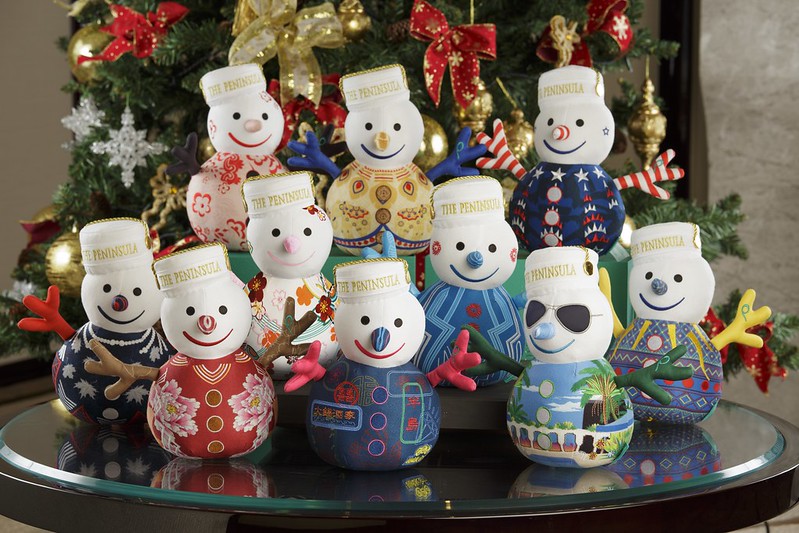 PAPINEE has specially designed 10 limited edition SnowPages, each inspired by the culture and traditions of each of The Peninsula Hotel properties worldwide.  There are just 300 SnowPages created for each city. A percentage of proceeds from each SnowPage will be donated to the Make-A-Wish Foundation®.