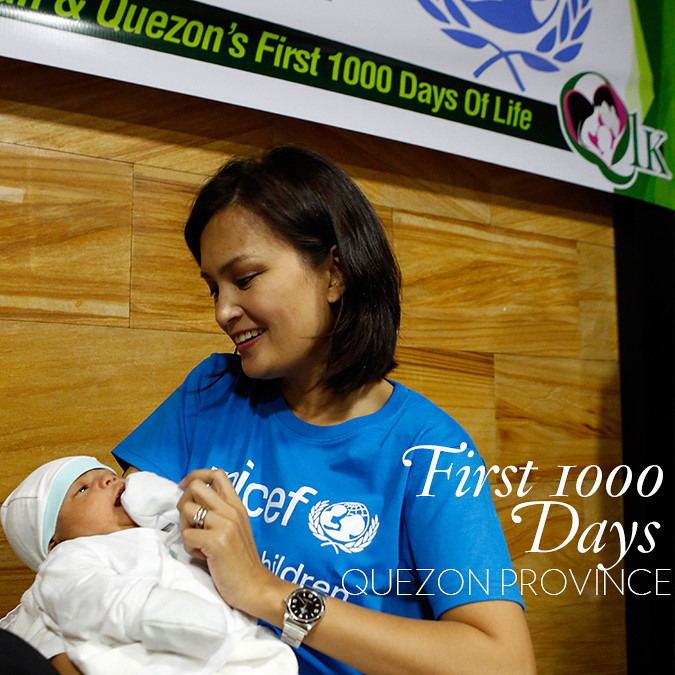 In celebration of Breastfeeding Month last August, I visited Quezon Province, the first local government unit in the Philippines to develop and implement their own First 1,000 Days program for mothers and their babies. It was a special trip, not only because of this beautiful program for maternal and infant health, but because Quezon is also my dad’s home province. It felt like home to me. 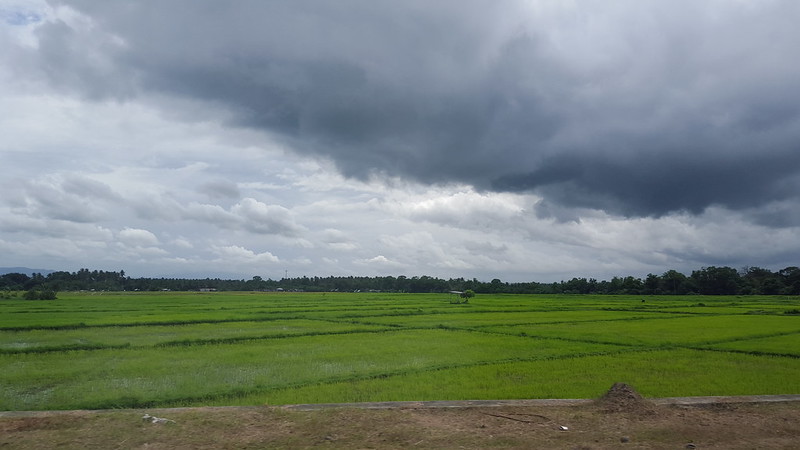 I will never get tired of views like this – endless rice paddies. 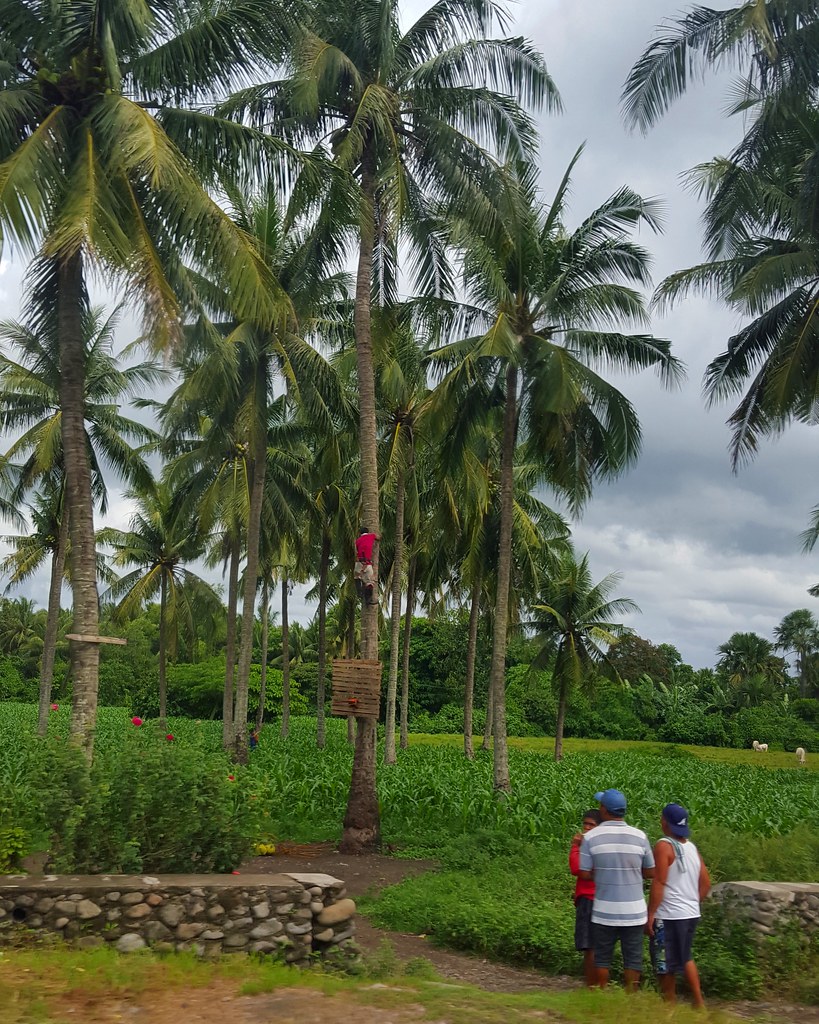 Quezon to me is coconut country. These were the scenes I grew up with when we used to go on vacation there. 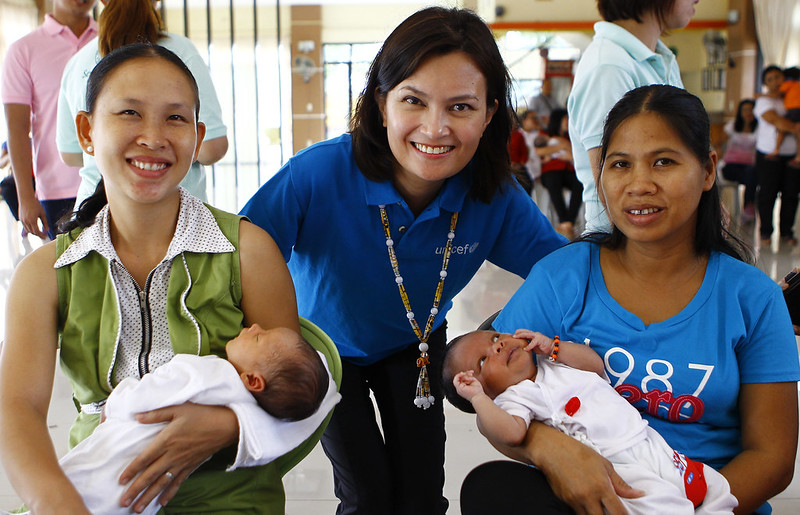 At the municipality of San Antonio, we met new mothers who were breastfeeding their babies. They were participants of the province’s First 1000 Days program from the moment they knew they were pregnant. ©UNICEF Philippines/2016/CGagalac

The First 100 Days program of UNICEF works with the notion that the right health and nutrition in the first 1,000 days builds the foundation for a child’s ability to grow, learn, and earn in the future. The first thousand days starts from conception, 9 months of a healthy pregnancy, the first six months of infancy with exclusive breastfeeding, and 6 months to 2 years old of healthy food complementing breast milk.

Children who get the right health and nutrition in their first 1000 days are: 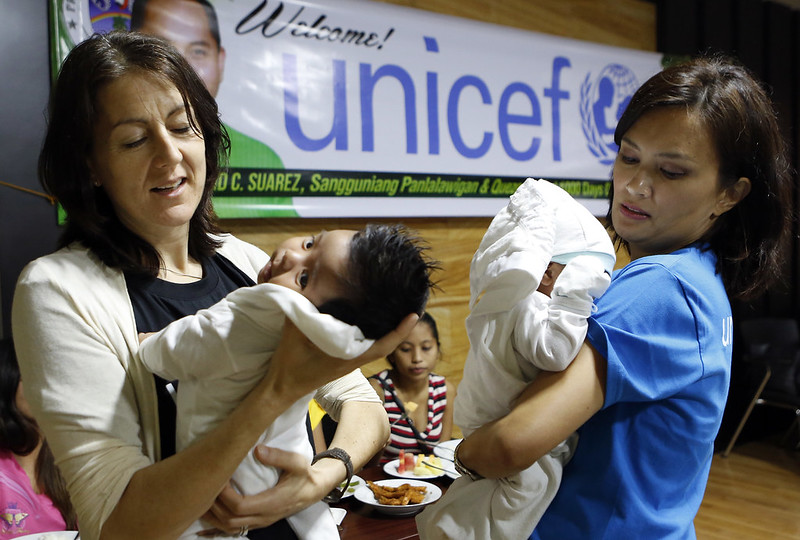 Along with UNICEF Deputy Representative Julia Rees, I learned about how the local government of Quezon has fully taken on the First 1,000 Days program to help babies get a better start in life. ©UNICEF Philippines/2016/CGagalac 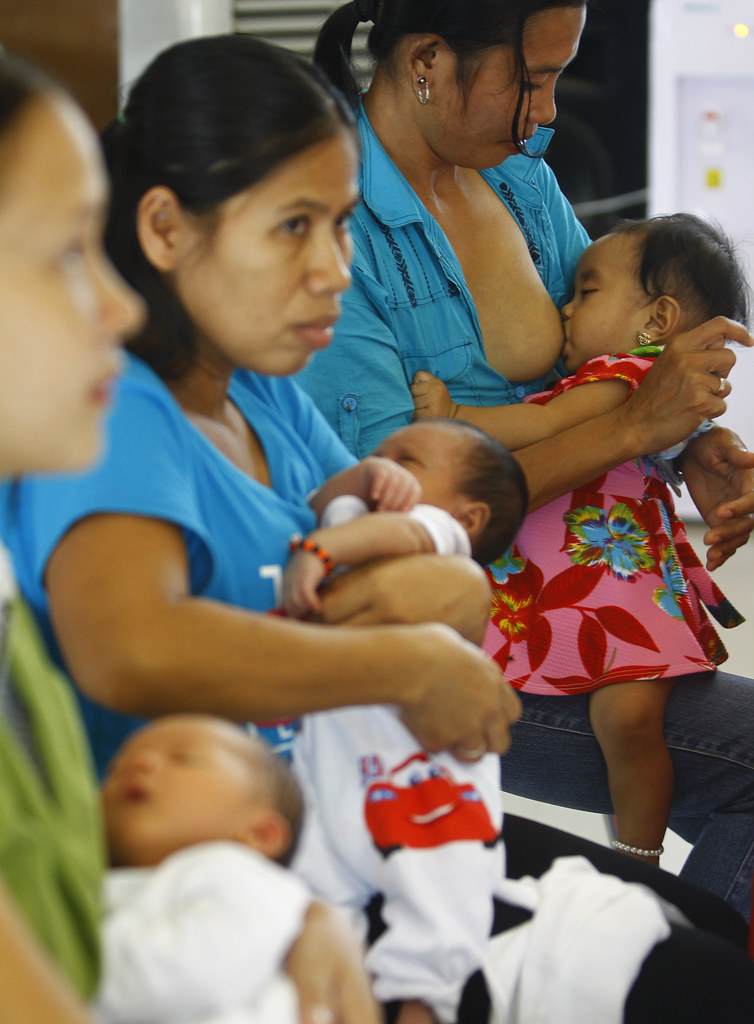 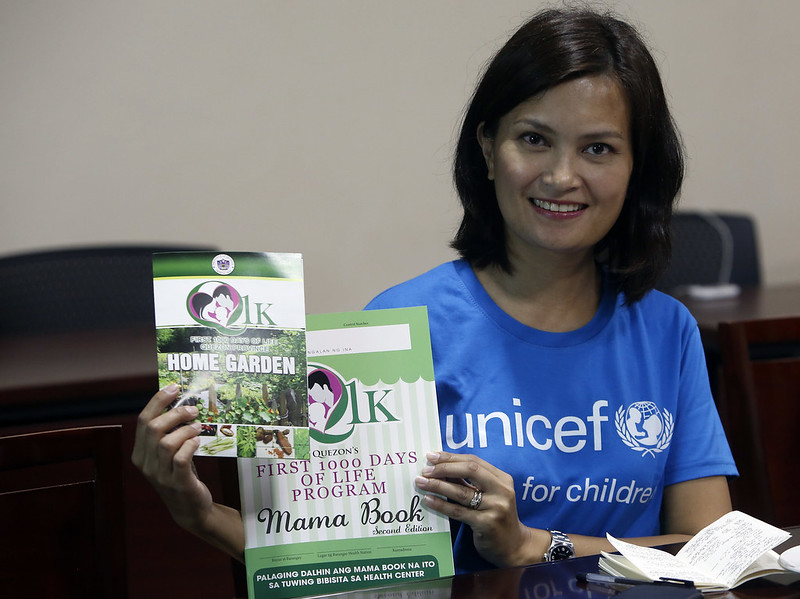 Mothers read the “Mama Book”, a guide and logbook for mothers benefiting from Quezon Province’s First 1,000 Days program. Quezon is the first local government unit in the Philippines to develop and implement their own First 1,000 Days program for mothers and their babies. They also developed a program to encourage home gardens, to promote good nutrition. ©UNICEF Philippines/2016/CGagalac 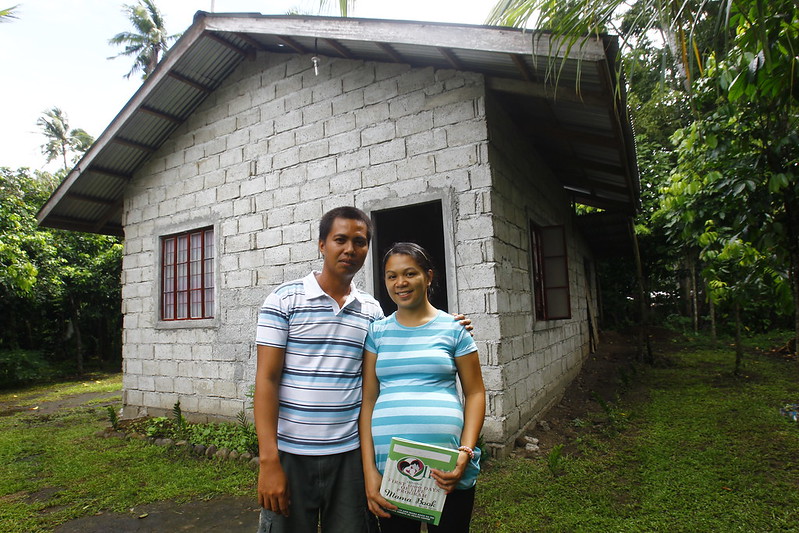 We visited this expectant couple in their home. They were participants of the First 1000 Days program. ©UNICEF Philippines/2016/CGagalac 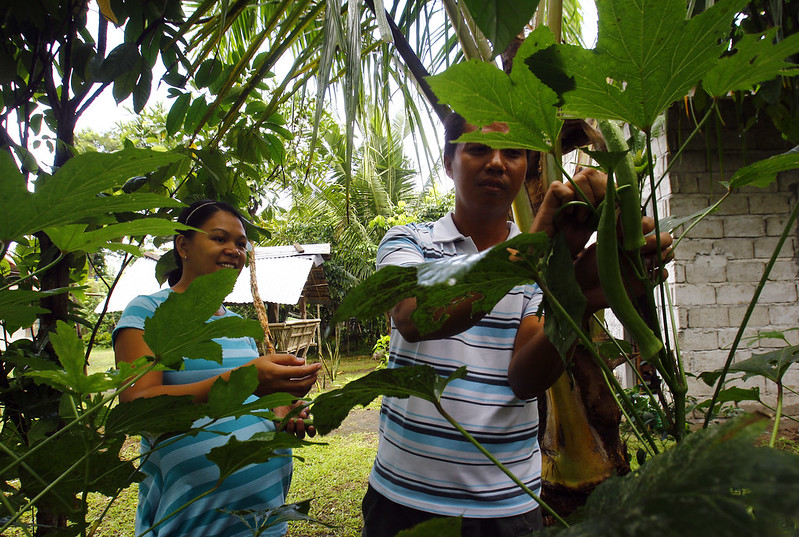 In order to qualify to be in the province’s Q1K program, they had to have a vegetable garden at home. With the help of the Quezon Province Department of Agriculture, they were able to successfully grow fruits and vegetables in their own yard. This encourages the family to eat real whole foods rather than processed food. I was very impressed by this. It is a lifestyle that I personally want to have at home. ©UNICEF Philippines/2016/CGagalac 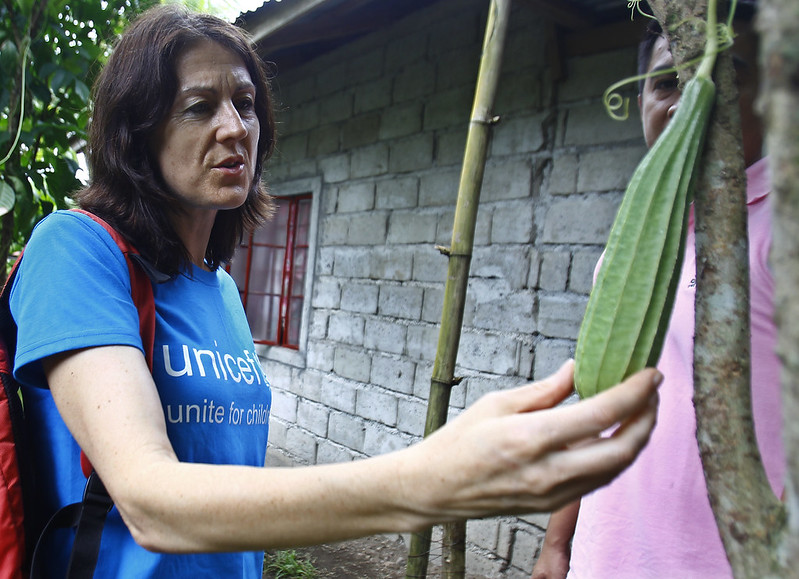 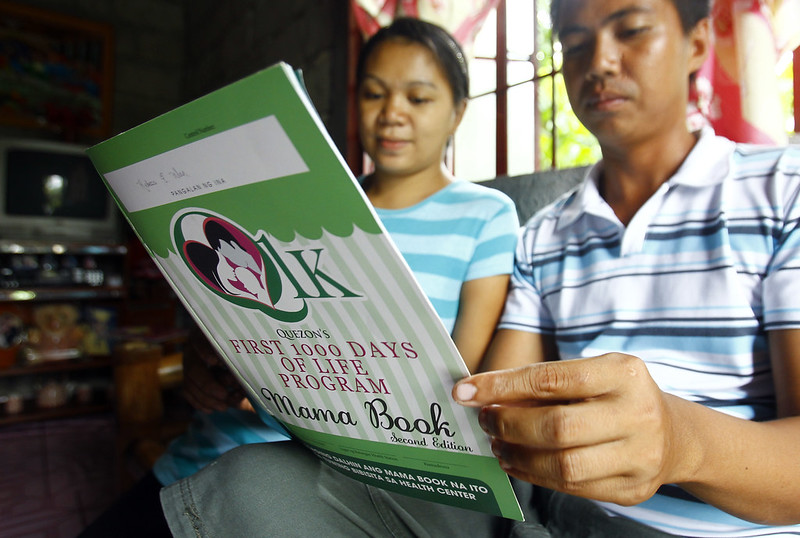 The Q1K Mama Book has guidelines on how to have a healthy pregnancy, including recipes for nutritious whole foods that they can grow in their garden. It also emphasises the importance of exclusively breastfeeding the baby once she is born up to 6 months. From the sixth month onwards, mothers are encouraged to continue breastfeeding the baby and feeding them nutritious food, as opposed to processed cereals and packaged food. 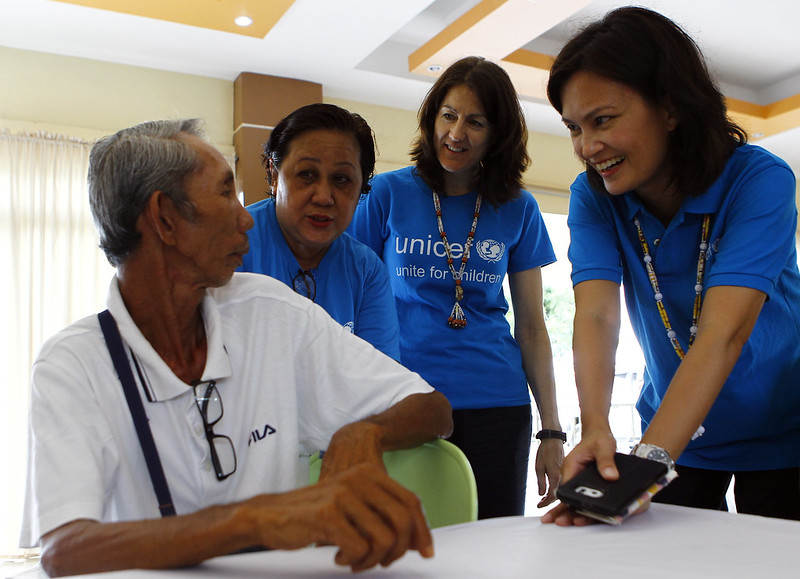 We also met a tricycle driver who actively supported Q1K by driving expectant mothers to the municipal health centre to get their regular health check ups. He has driven about six mothers to the health centre just in time for delivery. As an incentive, the provincial and local governments reward tricycle drivers with free rice whenever they drive a pregnant mom to the clinics. Here we see how different players in the community come together to support pregnant moms.  ©UNICEF Philippines/2016/CGagala 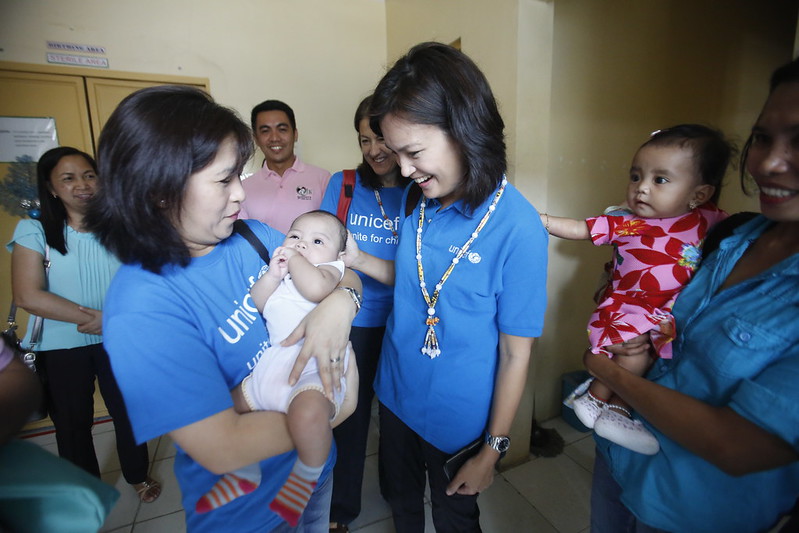 One of my favourite parts of every field visit is seeing and holding cute babies. Here, UNICEF Philippines’ Michelle Borromeo carries an adorable breastfed baby while another baby tries to get my attention. I was able to give her my undivided attention a few seconds after this snap.  ©UNICEF Philippines/2016/CGagalac 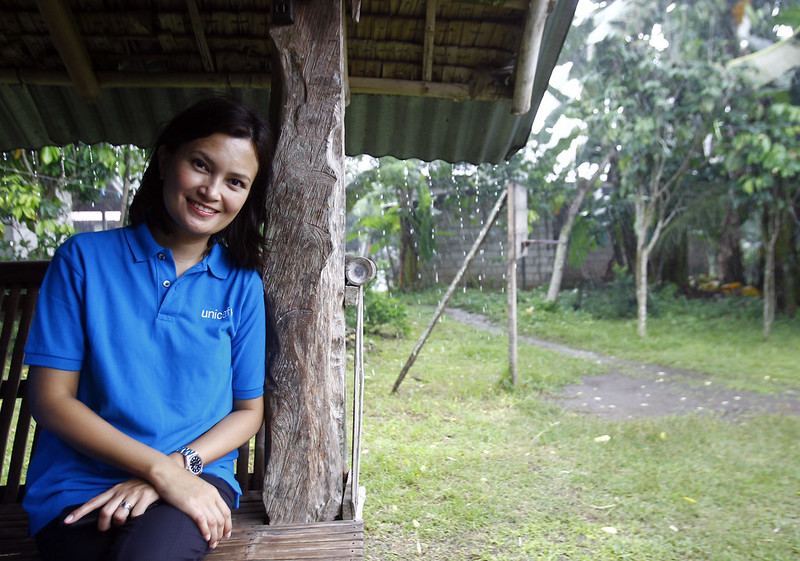 Grateful to the Province of Quezon and UNICEF Philippines for bringing me to Quezon to see a very inspiring and impressive program. I hope the rest of the country can come up with similar programs like Q1K. ©UNICEF Philippines/2016/CGagalac 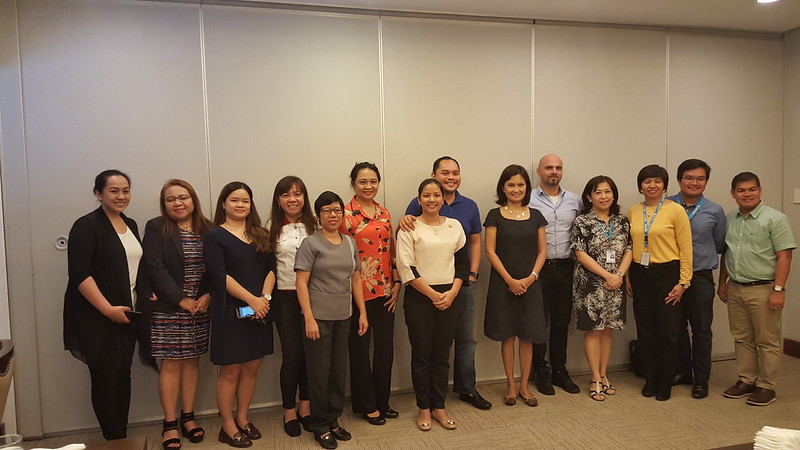 A week after our field visit to Quezon, the Governor David Suarez and his wife Rep Anna Suarez hosted a meeting with the UNICEF Nutrition team in Manila.

If you want to learn more about the First 1000 Days and how you can help in your own community, please click here.