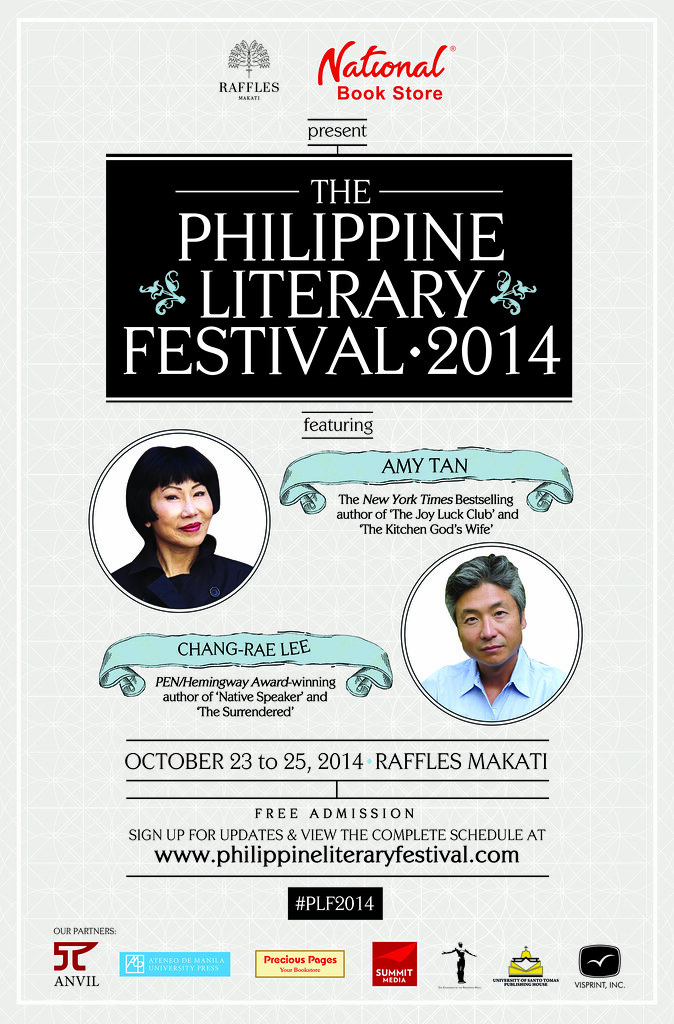 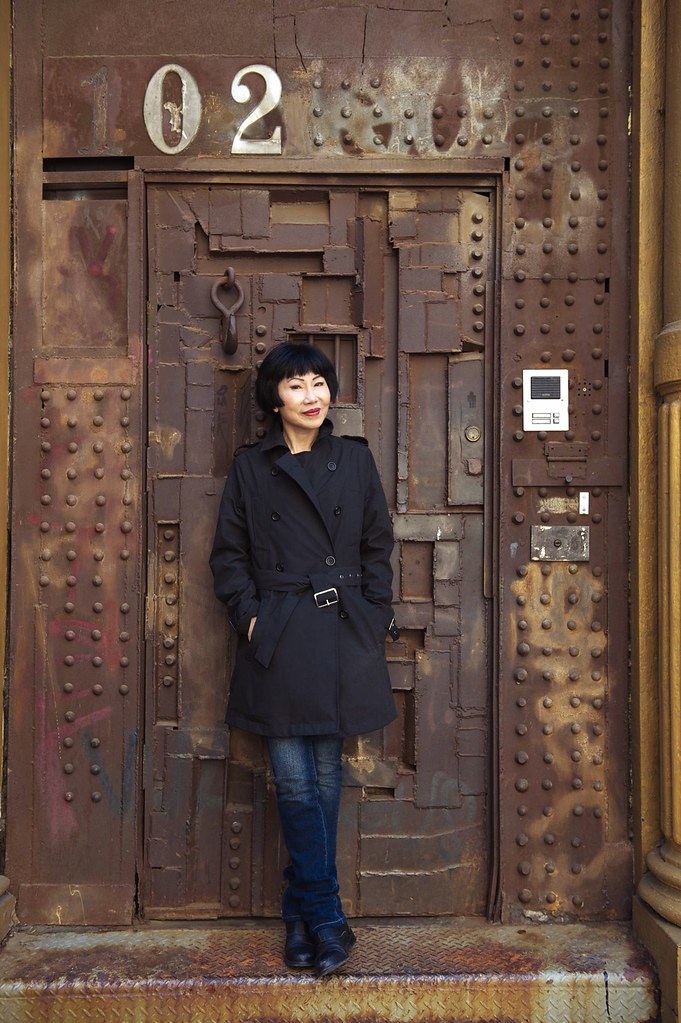 Amy Tan is the woman behind ‘The Joy Luck Club’, ‘The Kitchen God’s Wife’, and ‘The Hundred Secret Senses’, which are all New York Times bestsellers and recipients of various awards all over the world. Her works have been translated into 35 languages. 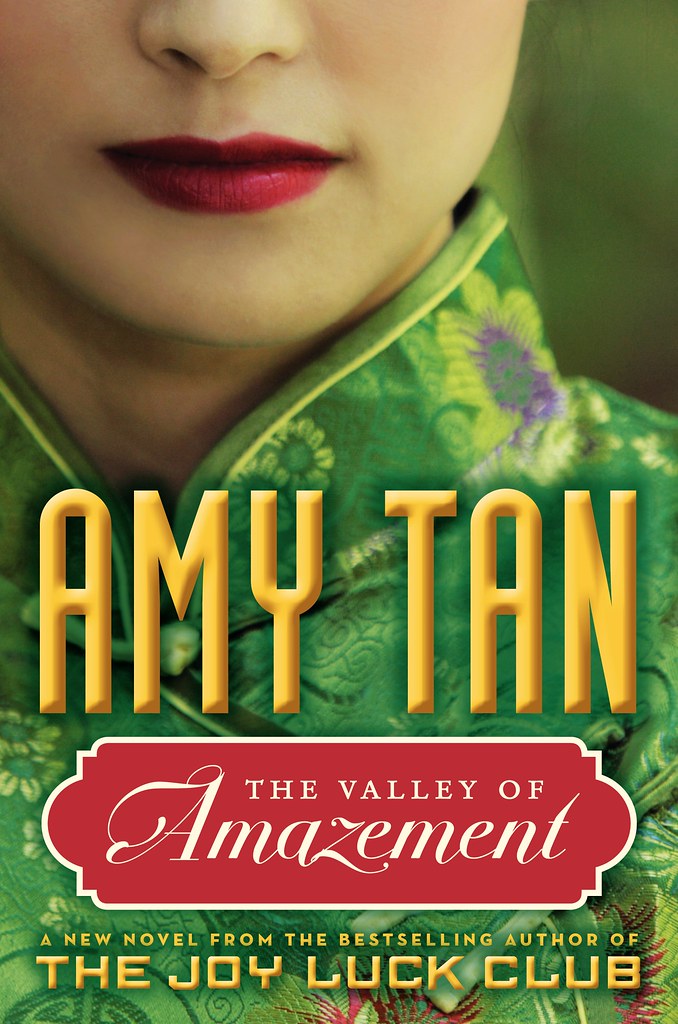 Amy Tan’s new novel ‘The Valley of Amazement’ is described by the San Francisco Chronicle as “a novel that grabs your soul”. Abandoned by her mother Lucia, and uncertain of her father’s identity, Violet is one of the most celebrated courtesans in Shanghai. Her quest will set her on a path fraught with danger and complexity, and the loss of her own daughter Flora. Lucia, a willful and wild American woman who was once the proprietress of Shanghai’s most exclusive courtesan house, nurses her own secret wounds. Her search for penance and redemption will bring her to a startling reunion with Flora, and will shatter all that Violet believed she knew about her mother. 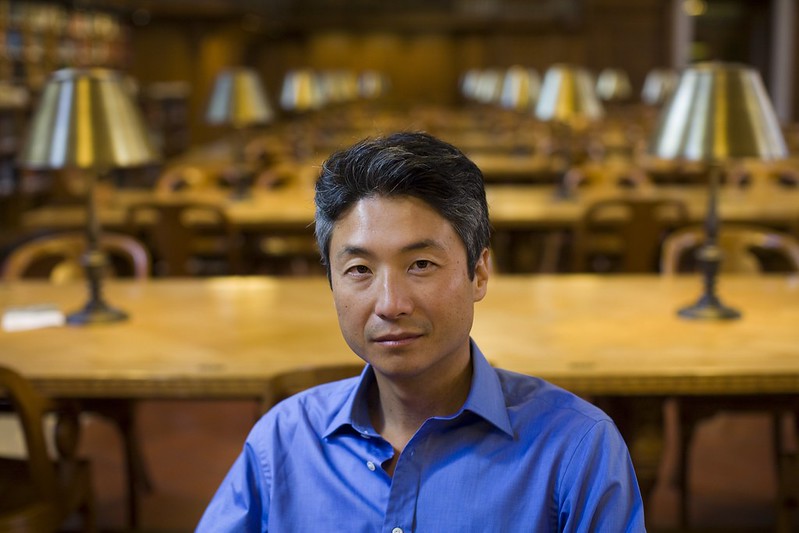 Korean-American novelist Chang-Rae Lee is the author of ‘Native Speaker’, which garnered numerous awards including Ernest Hemingway Foundation/PEN Award and the American Book Award. He was hailed as one of the 20 best American writers by The New Yorker magazine for his second novel ‘A Gesture Life’. His novel ‘Aloft’, earned him the Asian/Pacific American Award for Literature in the Adult Fiction category in 2006. Photo credit ©2009 David Burnett, represented by Cathy Saypol, August 19, 2009, New York, NY, NY Public Library 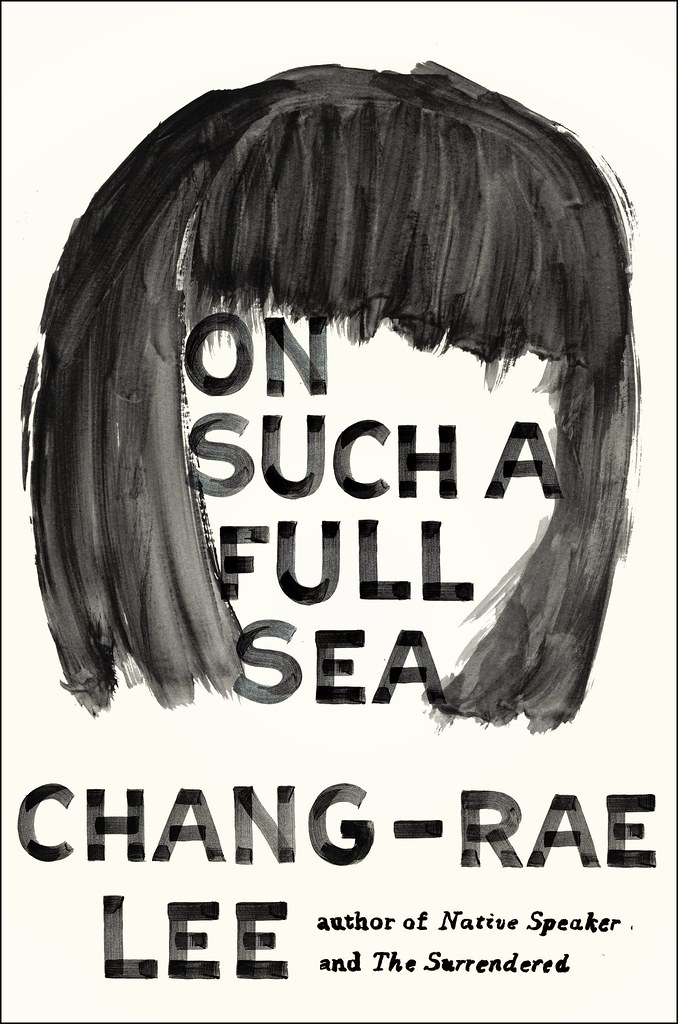 ‘On Such a Full Sea’ is Chang-Rae Lee’s latest novel set in a dystopian future America, which is described by the Washington Post as “a brilliant, deeply unnerving portrait”. In a class-divided future America where urban neighborhoods function as labor colonies for elite charter villages, Fan, a female fish-tank diver, embarks on what becomes a legendary quest to find the man she loves, who mysteriously disappears. Her journey will soon become a legend to those she left behind.

All events will be held at the Raffles Makati with registration starting at 8 a.m. everyday. Admission is free. Only books purchased at the Philippine Literary Festival will be entitled to signing passes for Amy Tan and Chang-Rae Lee. Sign up for updates and view the complete schedule at philippineliteraryfestival.com.